The main event was attended by nearly 400 students and featured a motivational speech and performance from Wali Shah – a Pakistani-Canadian poet and author from Mississauga, Ontario.

The event was opened up by student MCs Rupkatha and Yasira describing the situation in Pakistan.

“33 million people, 2 million homes and 12 million acres of crops, all have been destroyed by the worst climate disaster in a decade to hit Pakistan,” the students said before introducing Shah.

Throughout his 40 minute presentation to the students, Shah spoke to the students about various topics including, struggling with his identity as a Pakistani-Canadian while growing up in Mississauga, visiting Pakistan and observing its “abject poverty” and reminding students of the privileges that they have in Canada. He encouraged the students to step out of their comfort zones by doing something meaningful in their own communities and spaces.

After the event, CCVI’s Multicultural Club, Desi Club, Muslim Students Association & Social Responsibility Club all pitched in to sell samosas and snacks after Wali’s talk. These food sales combined with the event’s ticket sales contributed to the funds raised for the Red Cross.

Desi Club supervisor, Shailja Pandey, described that students enjoyed Wali’s meaningful and motivational presentation and appreciated the time he took after to speak and take pictures with students, as well as joining them in their prayer room for afternoon prayers.

More information about the Canadian Red Cross’ Pakistan Flood Relief Efforts can be found on its website. 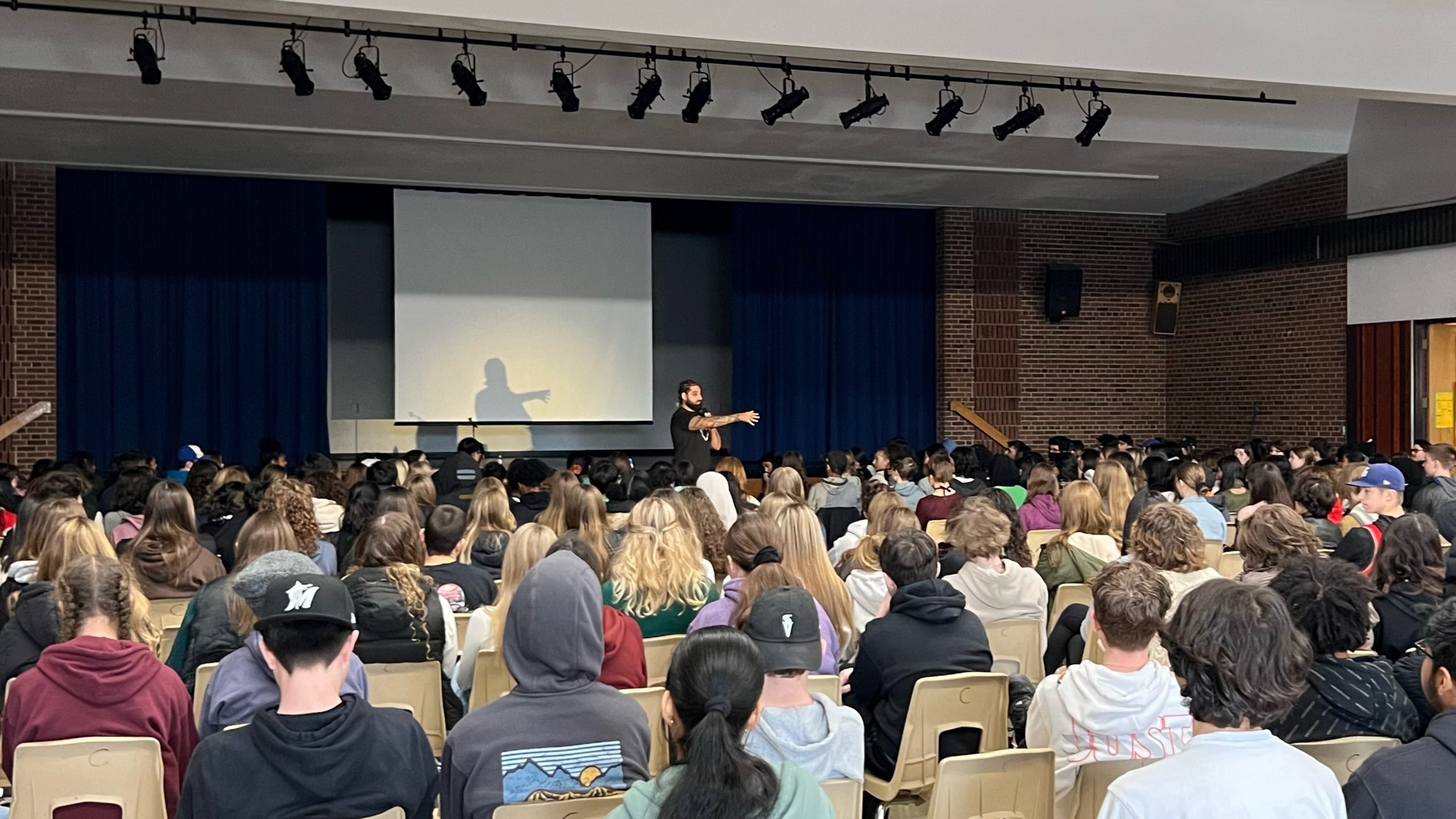 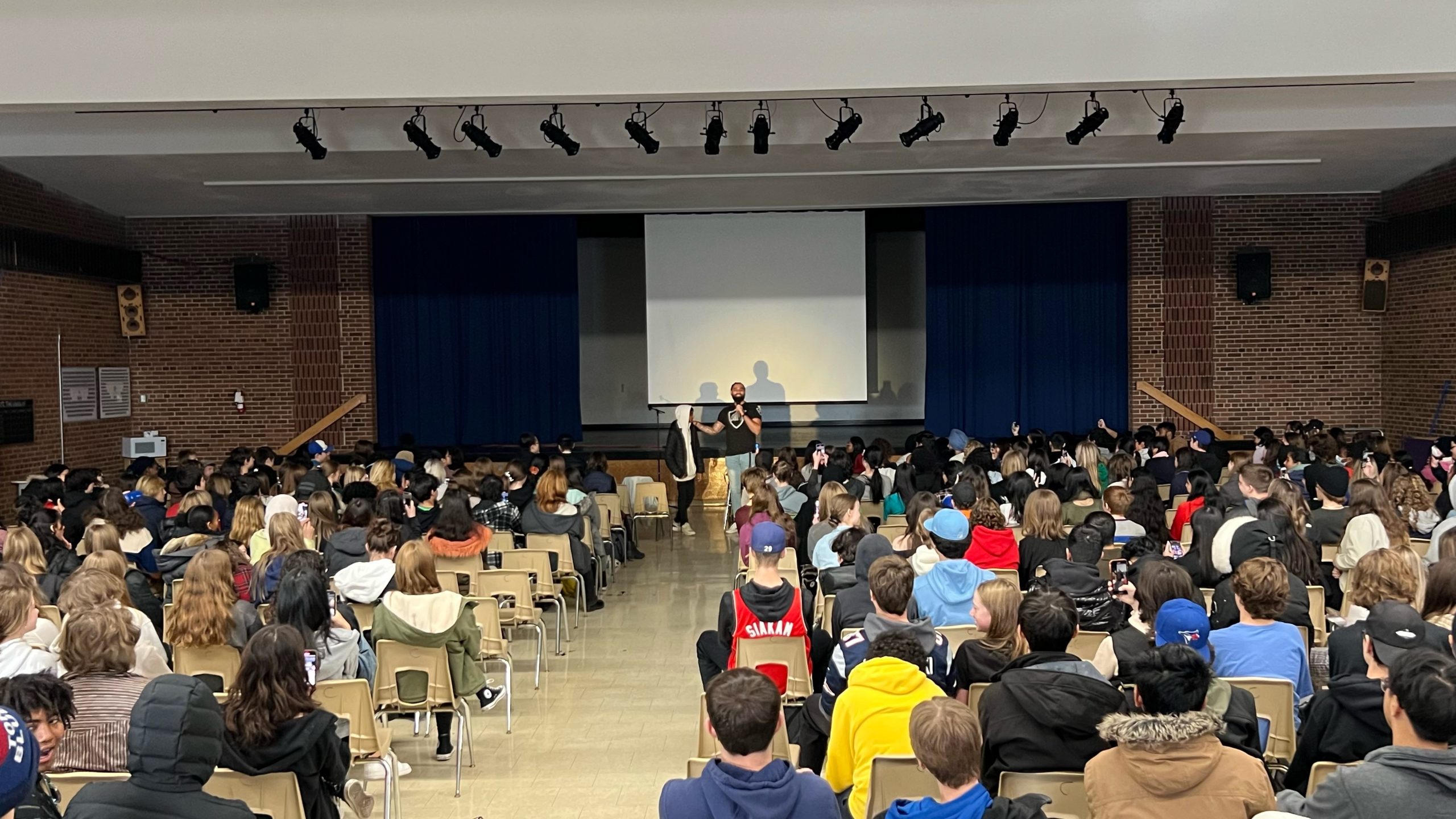 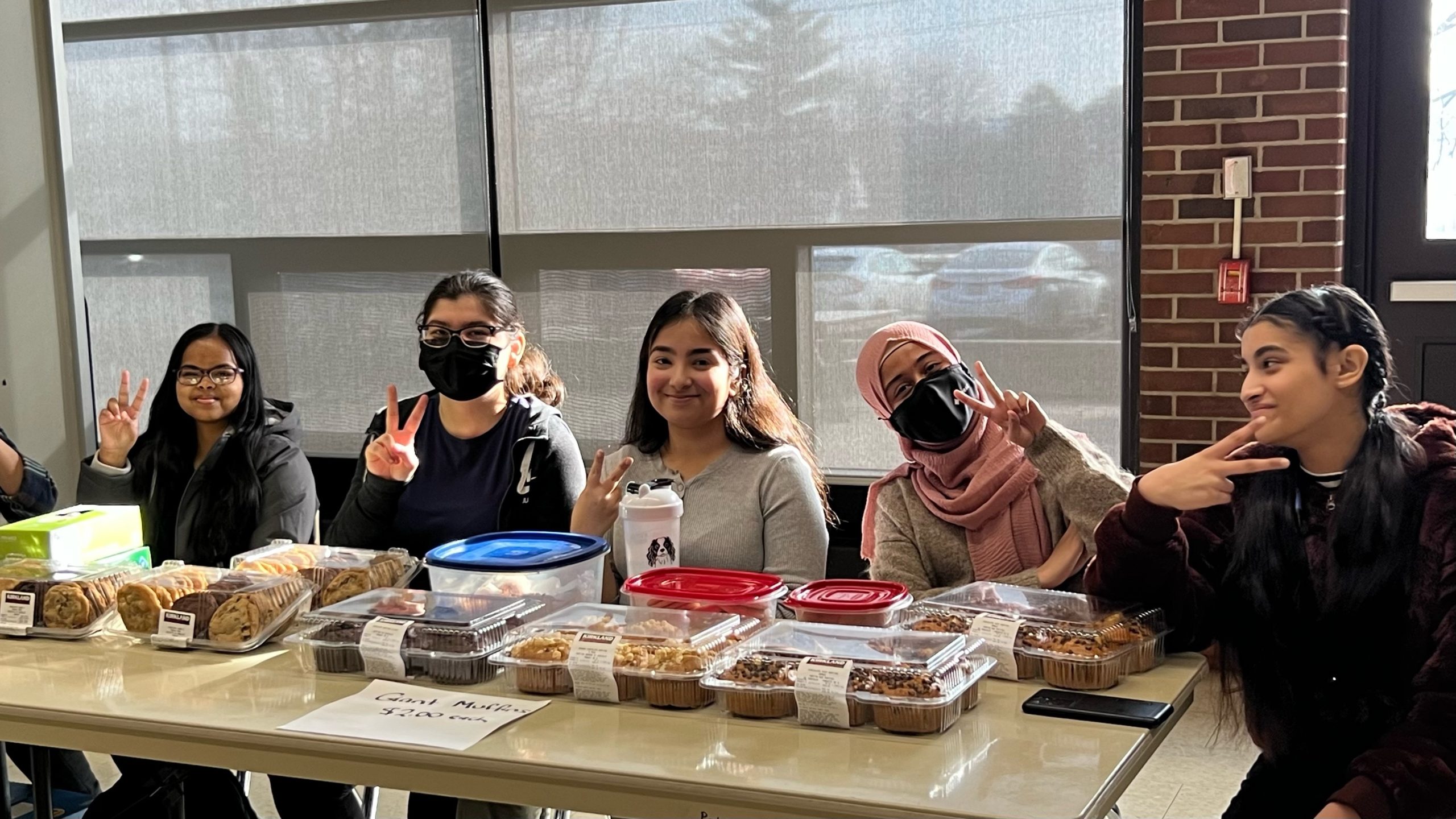 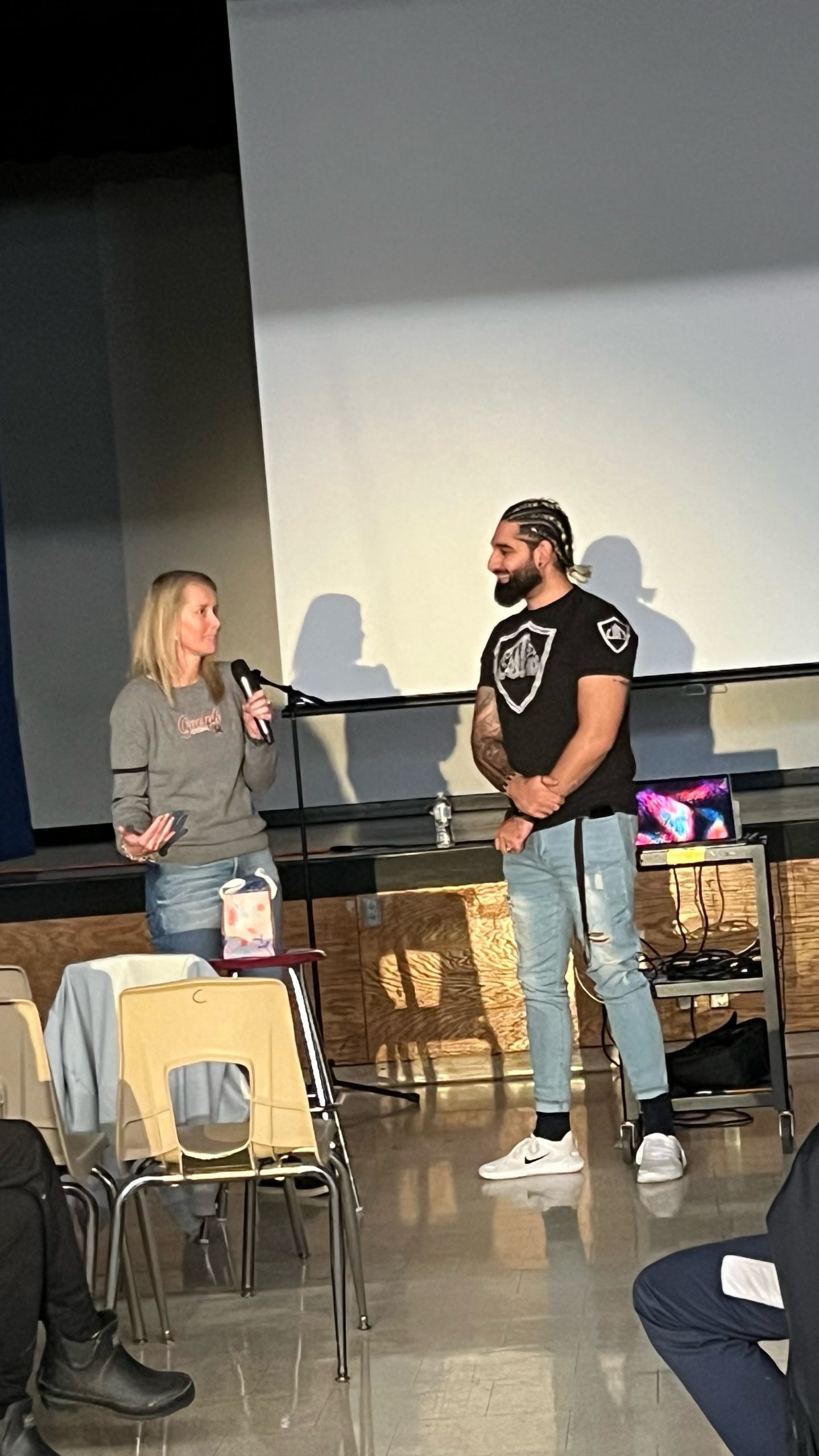