GUELPH, Ontario – A student from College Heights Secondary School has been named the recipient of the 2020 Turtle Island Heritage Festival Youth Award. 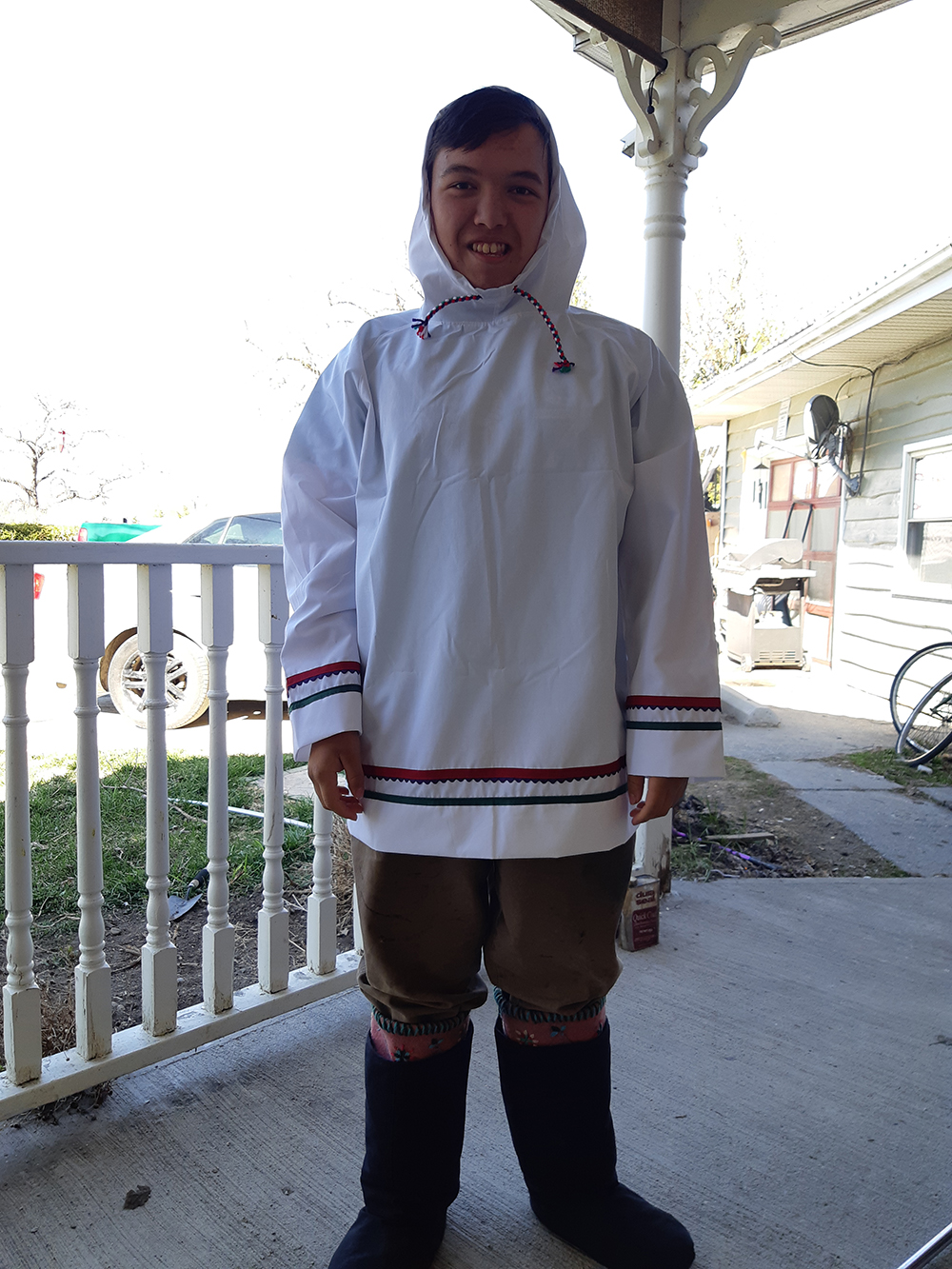 The Turtle Island Heritage Festival is an event hosted by the Wellington County Museum & Archives, Upper Grand District School Board, Grand River Métis Council, and other representatives from the community. The purpose of the festival is to celebrate the history and culture of First Nations, Métis, and Inuit peoples in our board’s communities.

Each year, the organizing committee presents the Youth Award to a student of Indigenous ancestry attending a school within the Upper Grand who has demonstrated leadership qualities in the community and in the promotion of Indigenous culture.

Aalpi is a grade 9 student at College Heights. He has been learning alongside his mom for years.  She would bring him to her presentations, and over the past few years, Aalpi has been co-facilitating workshops with her.

“They are beautiful to watch together as it exemplifies what learning and leadership looks like in Indigenous communities,” said Colinda Clyne, FNMI Lead at the UGDSB.

Aalpi is a staunch advocate for creating space and recognition for all Indigenous students, in particular the Inuit. One of his goals is to raise more awareness about the Inuit and to teach Inuit culture and traditions in the urban setting.

He has been involved in a number of initiatives including sitting on the Toronto Inuit Youth Council, teaching Inuit culture within the school board and with the Dnaagdawenmag Binnoojiyag Family and Children’s Services, sitting on the Indigenous Youth Panel with the Ministry of Education, and much more. Aalpi said that someday he would like to work for the Avataq Inuit Cultural Institute.

Aalpi will receive an award certificate and a bursary generously donated by the Rotary Club of Guelph in the amount of $500.