ERIN, Ontario – We’re in the midst of the Olympic and Paralympic season and Erin District High School (EDHS) has a lot to boast about, with three of their former students participating in the 2022 Winter Olympics or Paralympics in Beijing.

Despite all three being incredible athletes today, only Bergermann competed in school athletics, she played rugby and was described as “a very good wrestler.” Karker was an elite athlete outside school settings as well as a dancer, and Armstrong –  the only Paralympic medalist on this list – did not play on any school teams, but instead played para ice hockey.

Staff at EDHS remember the three athletes as tenacious, persevering, and positive.

“She was a tenacious player, with no fear. She had great work ethic in the classroom, and on the field – something that has clearly pushed her to be an Olympian,” – UGDSB teacher, Gary Robinson about Bergermann.

“Rachael was a member of the History Club when she was not away training. Fun student who had a variety of interests.  She persevered through many injuries,” – UGDSB teacher, Dave Murphy about Karker.

“I taught Rob a couple times. He was a quiet leader in the class who always brought positivity to the room,” – UGDSB teacher, Dave Murphy about Rob Armstrong. 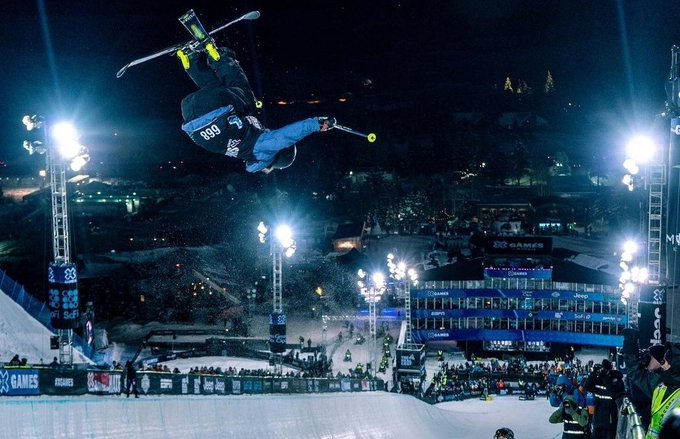 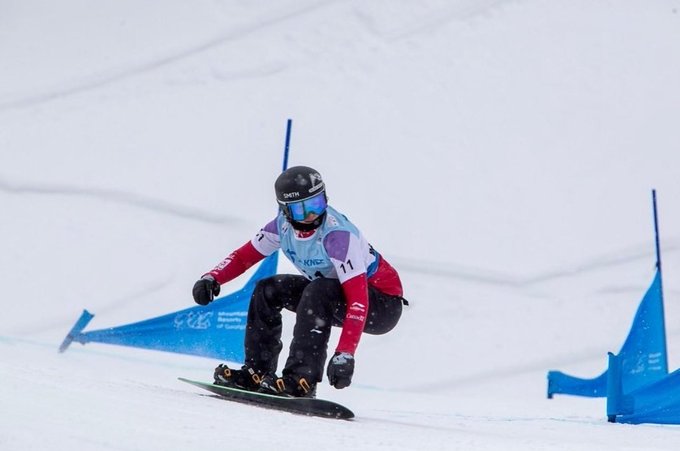 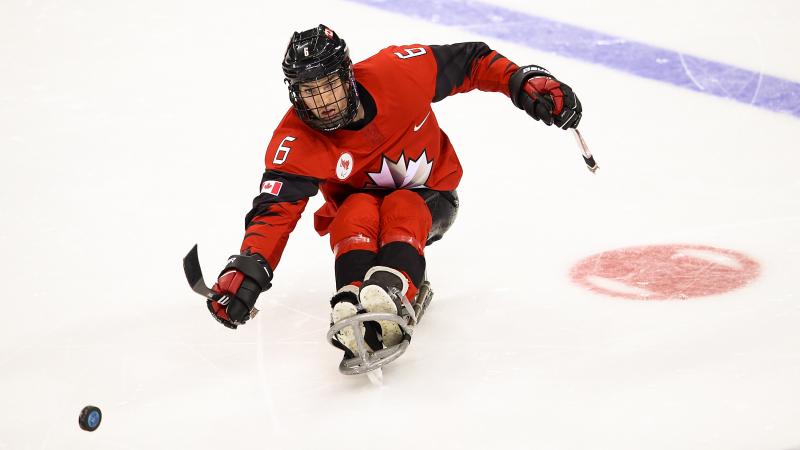