The concerts will happen on Friday May 26, 2023 for local elementary school students and Saturday May 27, 2023 for community members. These concerts will take place in the EL Fox Auditorium at JF Ross and all funds raised will be donated to a local LGBTQIA2+ charity to be named later.

The senior bands from Centennial, GCVI, and JF Ross will be combining forces for this concert under the direction of Standridge. The groups will be performing pieces of his music individually and then combining members for two mass band pieces from his library, including a piece from his recent “UnBroken Project” a suite of music written about mental health; a piece that Standridge recently performed with the United States Air Force Band.

Standridge is the top selling composer of wind band music in the world, and a proud representative of the LGBTQIA2+ community. He has received his Bachelors of Music Education from Arkansas State University. During this time, he studied composition with Dr. Tom O’Connor, before returning to Arkansas State University to earn his Master’s in Music Composition, studying with Dr. Tom O’Connor and Dr. Tim Crist. In 2001, he began his tenure as Director of Bands at Harrisburg High School in Harrisburg, Arkansas. He left this post in 2013 to pursue a career as a full-time composer and marching arts designer.

He has had numerous works selected to the J.W. Pepper’s editor’s choice. His compositions Snake Charmer, Gently Blows the Summer Wind, and Angelic Celebrations have been included in the “Teaching Music Through Performance in Band” series. He has had numerous works performed at the prestigious Midwest Clinic in Chicago, Illinois. His work Art(isms) was premiered by the Arkansas State University Wind Ensemble at the 2010 CBDNA conference in Las Cruces, New Mexico, and his work Stonewall: 1969 was premiered at the National LGBA conference in 2019. Standridge is also a contributing composer for Alfred Music’s Sound Innovations: Ensemble Development series.

In addition to his career as a composer, Standridge is the owner and editor of Randall Standridge Music, LLC and Grand Mesa Marching. He is in demand as a marching drill designer, music arranger, and colorguard designer, as well as a freelance artist/photographer and writer. He lives in Jonesboro, Arkansas with his family. 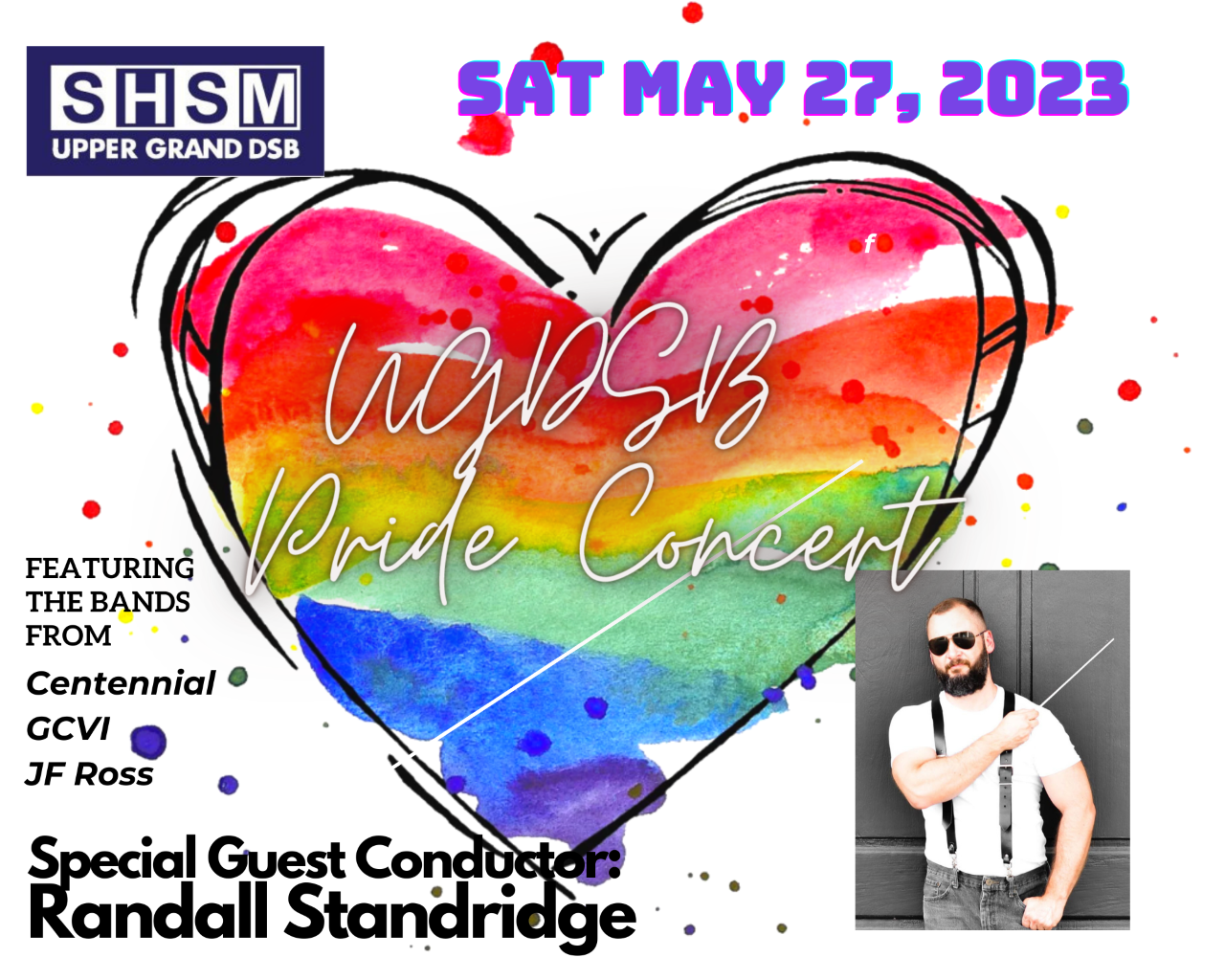