GUELPH, Ontario – On Thursday September 26, as many schools held Terry Fox running events, a teacher in the Upper Grand District School Board achieved one of his goals, and in doing so inspired kids across the City of Guelph.

Teacher Brandon Rees set out to run to more than a dozen schools to celebrate the perseverance of Terry Fox and inspire and encourage students. 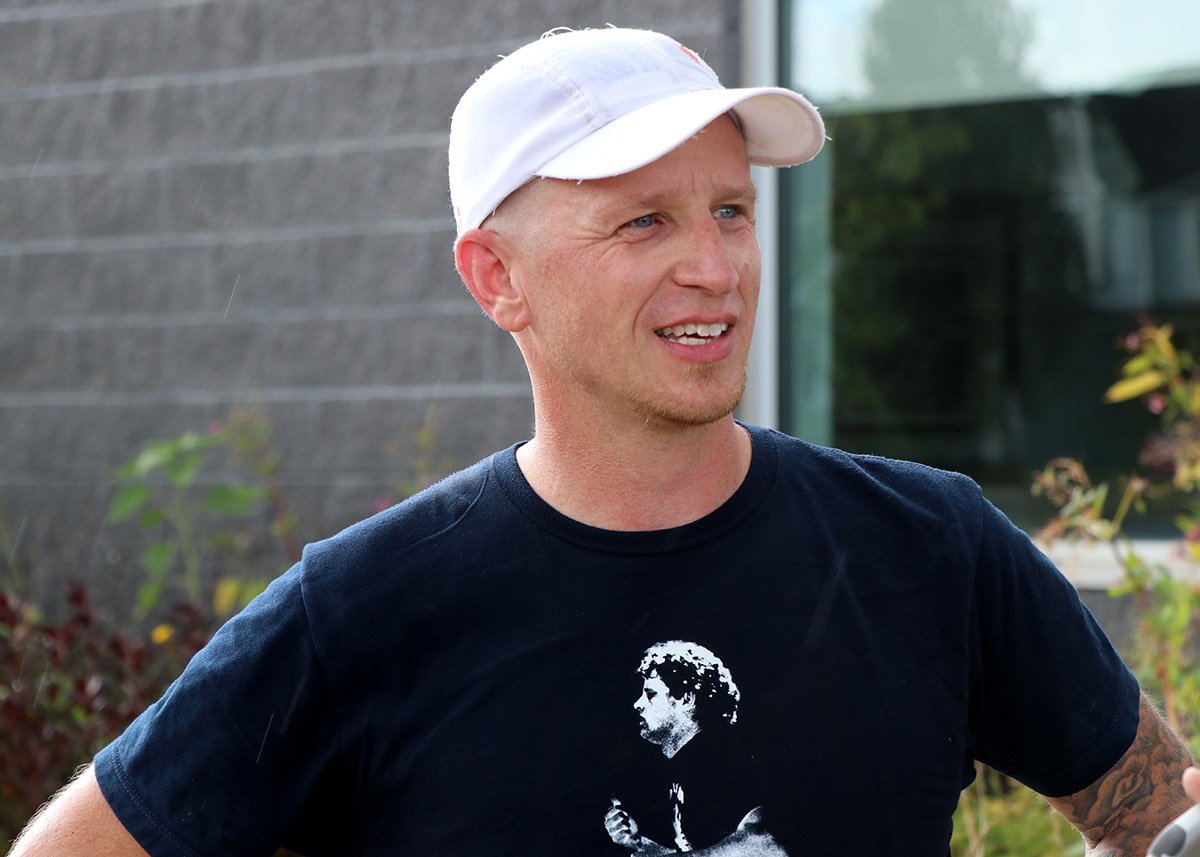 Rees started the day first thing, departing from Rickson Ridge Public School. From there he set off at a quick pace on a route that would take him by 16 schools in Guelph.

The schools along the route all rallied to support Rees, often with the entire school population outside cheering him on as he ran by. 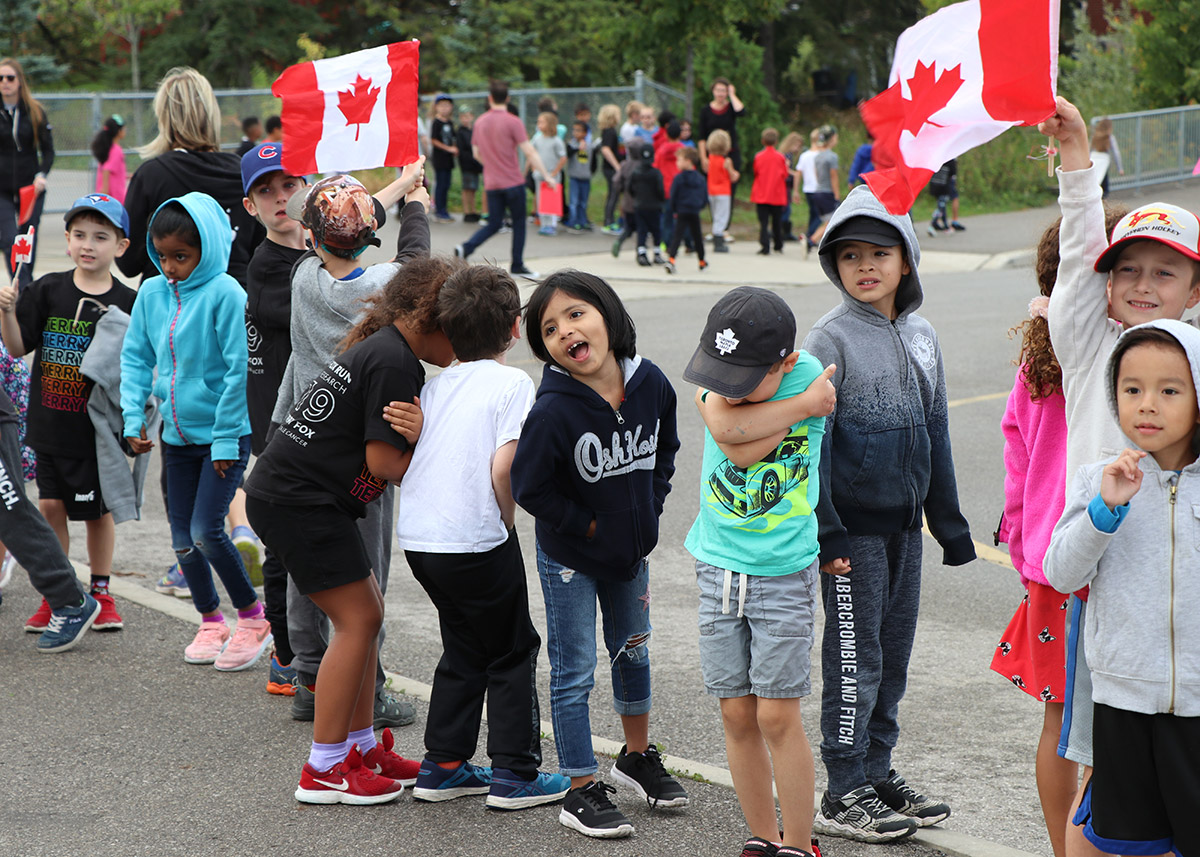 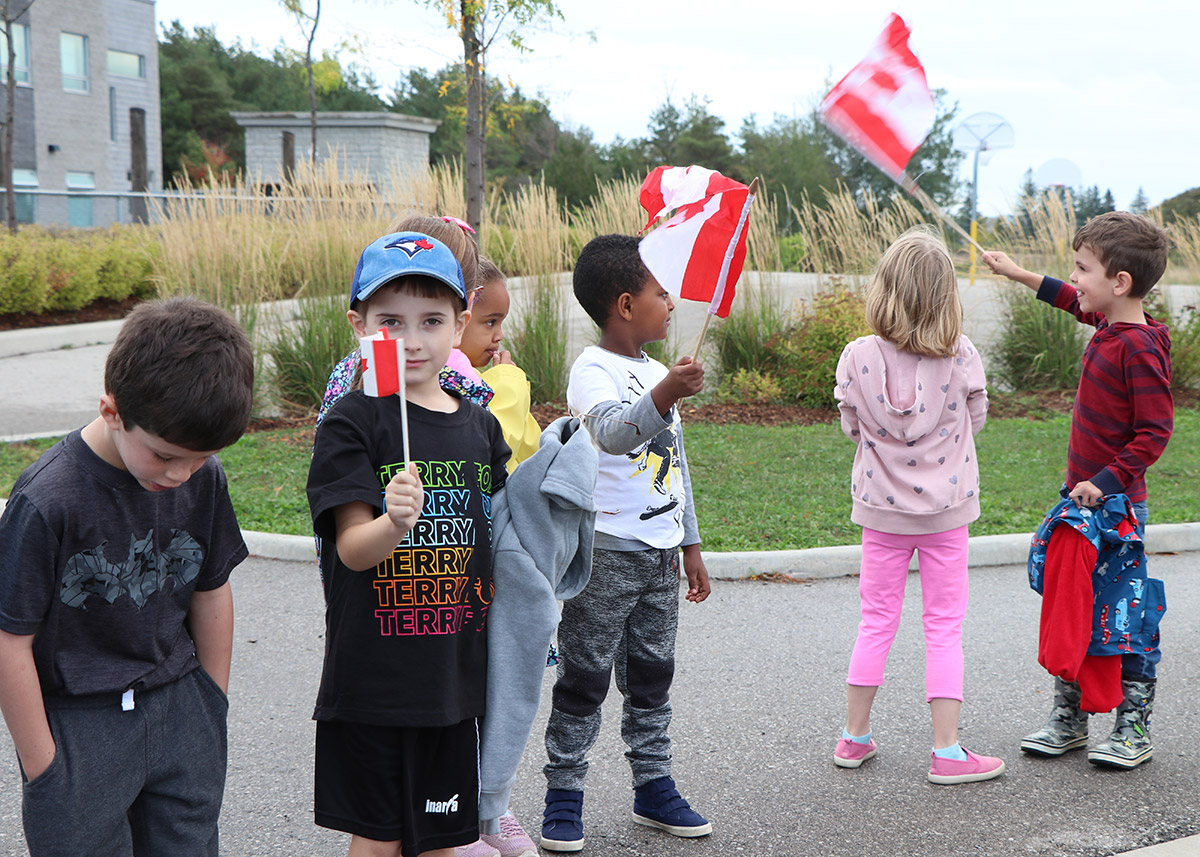 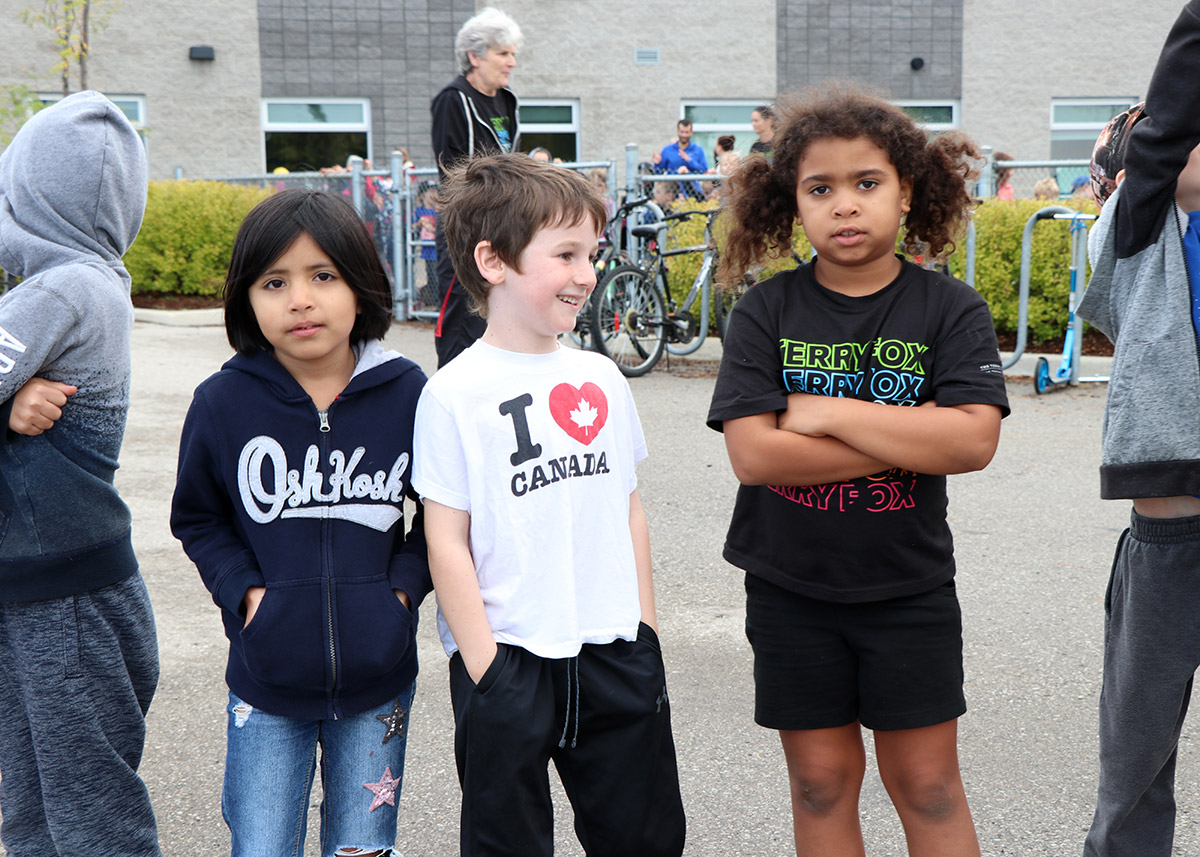 By the end of the morning, Rees had run an impressive 33km. He said he was touched by the support and enthusiasm shown by all the staff and students along the way, including at William C. Winegard PS where the entire school cheered him on giving him a boost, at John McCrae PS where cross country runners joined him and kept him company during a difficult part of the run, and at F.A. Hamilton PS where a student gave him water and will be remembered as an absolute legend. 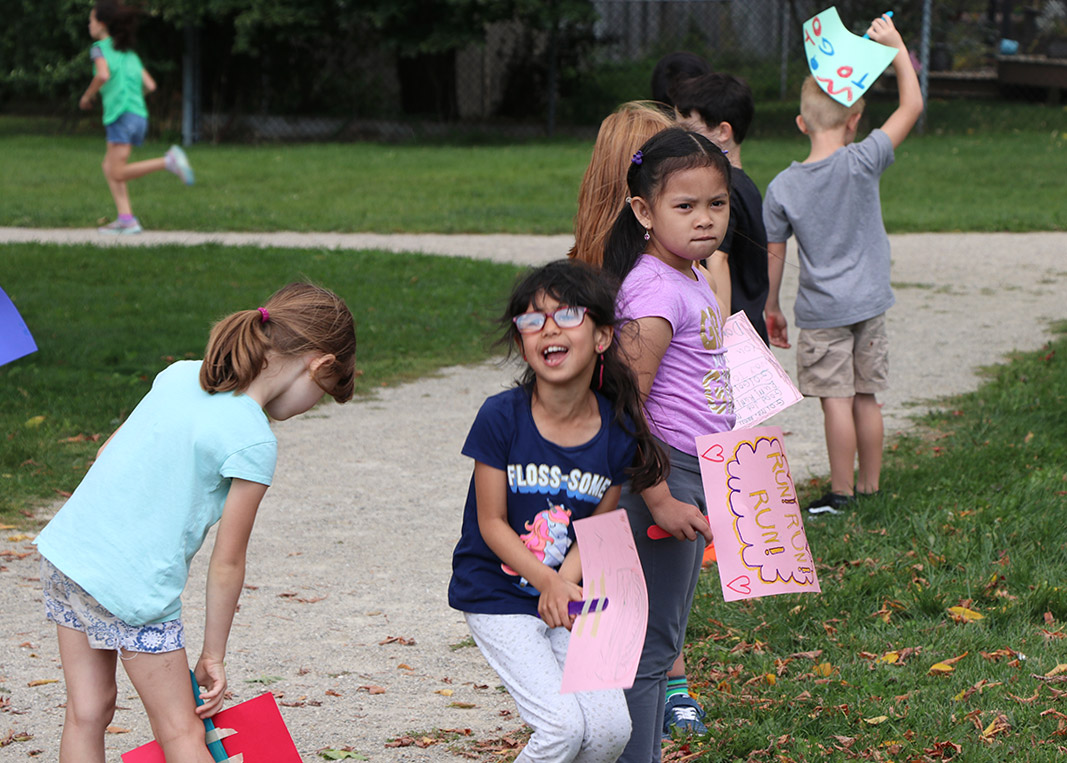 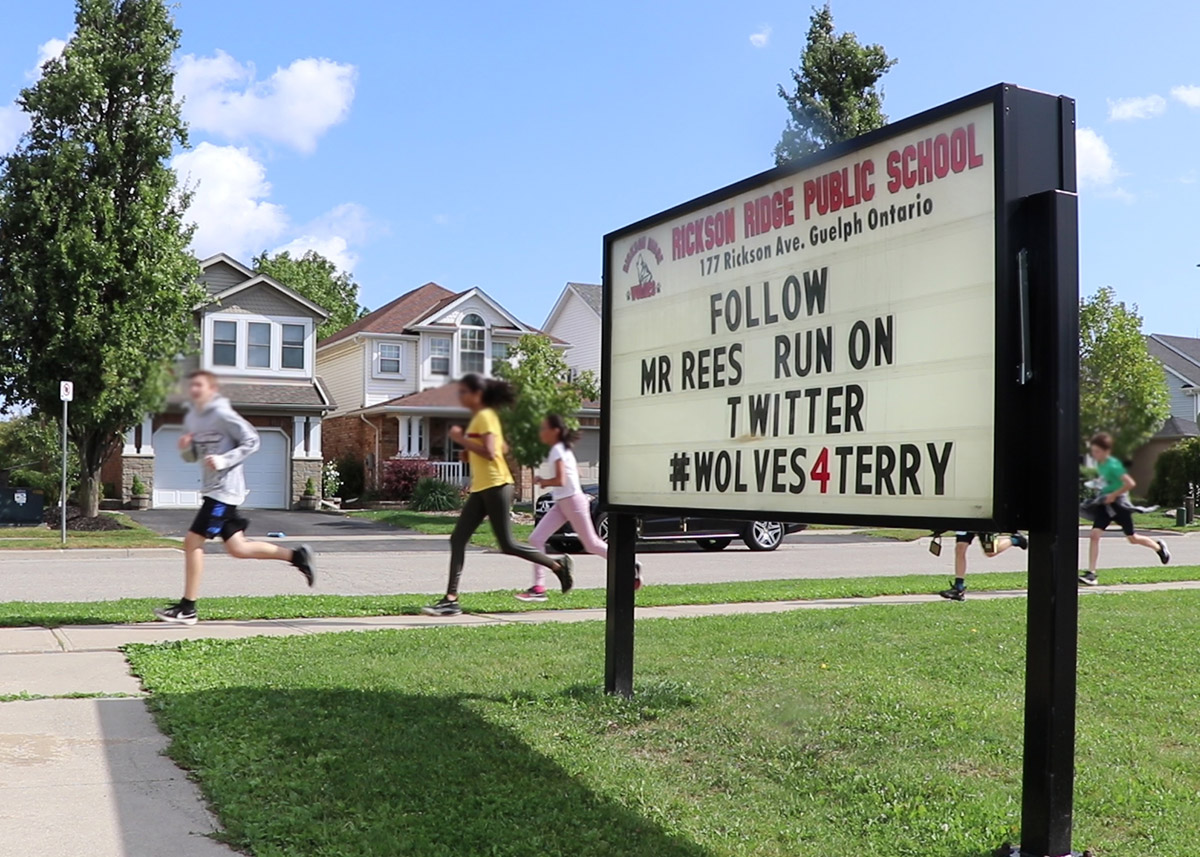 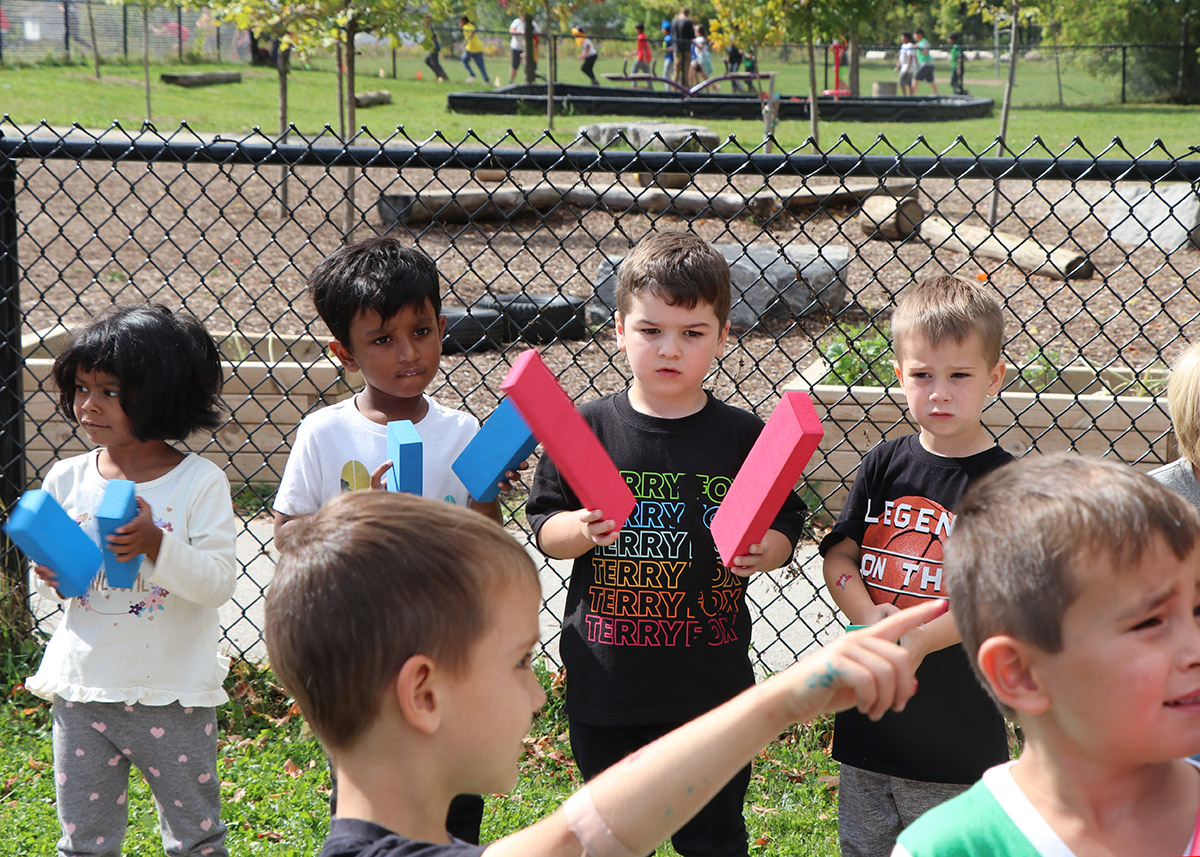 Over the past several years, Rees has been setting running challenges for himself on Terry Fox Run Day, encouraging students to join in or set their own goals. We can’t wait to see what he has planned for next year!

Watch a video from the day below: