ORANGEVILLE, Ontario – Just before the end of the school year, Mono-Amaranth Public School was hard at work learning about Canada’s contribution to D-Day on Juno Beach in 1944.

The completed videos were uploaded to “Defining Moments Canada” and the Juno Beach Centre in Normandy, France.

Students used the computer program WeVideo and researched local veterans. Each video tells the life story of a veteran and recognizes them for their bravery and achievements.

Students also had the opportunity to hear about one of the last living veterans of D-Day, Albert Boland Henderson. Henderson is 102 years old and lives in Orangeville. Unfortunately Henderson is no longer able to travel, however speaking on his behalf was Ms. Henderson. She spoke about Albert’s experiences during the war, achievements, life story and even brought in some war memorabilia for the students to see.

The school would like to thank Ms. Henderson, Mrs. Thompson, Mrs. Greer and Ms.Orford for helping them with this project. 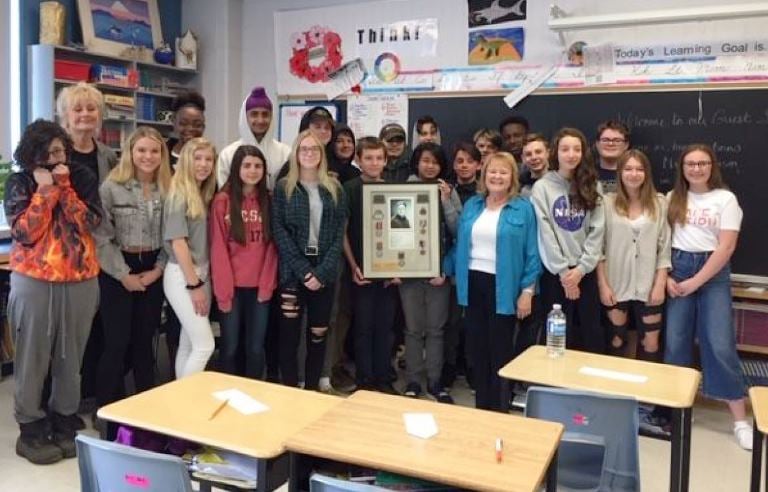 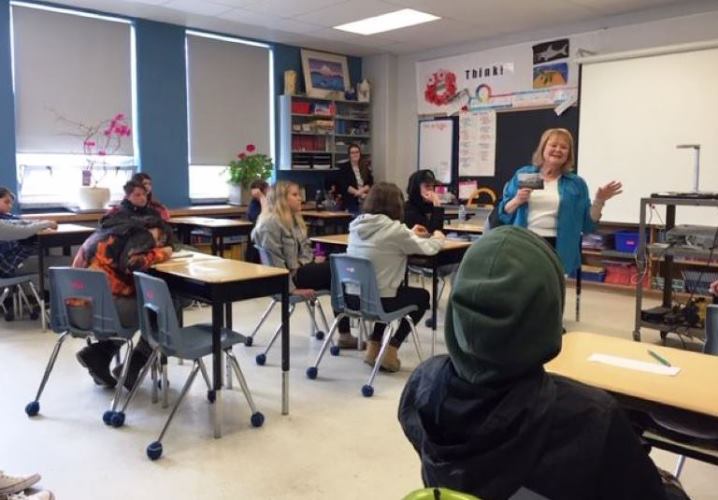