Lily, a grade 7 student at Elora Public School, said it was Patrick Anderson’s grit and determination that inspired her to campaign that Elora recognize the gold medalist Paralympic athlete.

Lily and her peers Helena and Mya met with the Mayor of Elora and other city officials, to pitch that Elora recognizes Anderson by putting two highway signs at the north and south end of Fergus.

Lily said that the meeting went positively, with city officials and the mayor praising the trio’s idea positively, but that there has been no update yet about their decision.

“This would be a great opportunity for our city. This would be the first city to honour a Paralympic athlete this significantly,” said Lily of their initiative.

It was back in September when Elora students got the opportunity to speak with Anderson virtually about his journey.

“He deserves to be recognized. He was 9 when his legs were amputated, but he overcame his challenges and found a new passion,” said Lily.

Lily took up the campaign first, with the help of her teacher Andy Speers in their “Student Create Change” program, by doing the initial research and creating the Powerpoint; her peers Mya and Helena, inspired by the idea, offered their support and help.

The signs they are proposing to the city would read “Home of Patrick Anderson,” would cost $197 each plus tax and would be serviced locally by Fergus Printing. 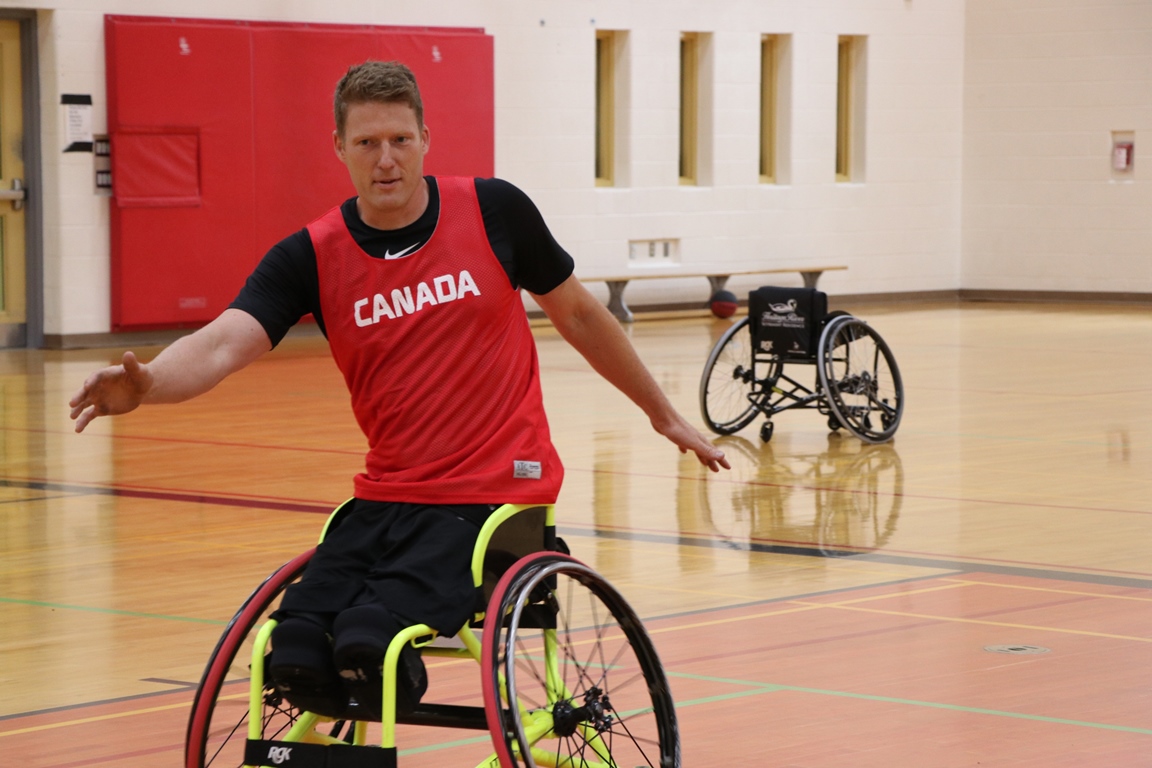 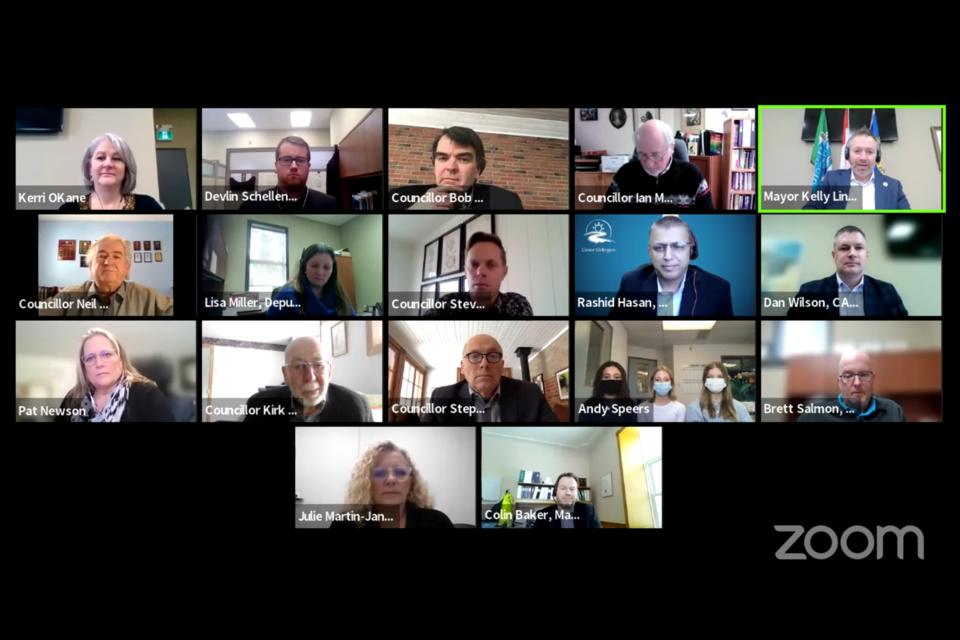 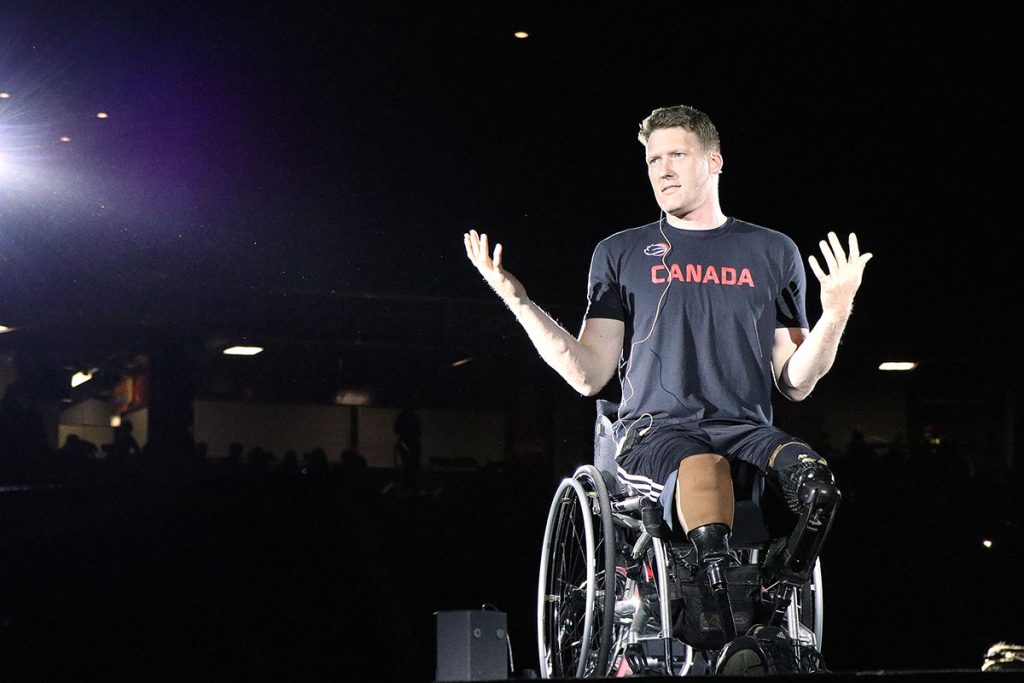