GUELPH, Ontario — Students across the Upper Grand District School Board (UGDSB) have started their fundraising efforts for the annual Terry Fox Run.

Over the course of last week, this week and into next week, schools of the UGDSB have been hosting their own Terry Fox Run. Students have been walking, hopping, or wheeling their way around fields at their schools.

“We weren’t sure we were going to make it without getting dumped on,” said Principal Paul Tribe of Eramosa Public School, about the rain. Tribe described the day as blustery but dry. The students of Eramosa PS are small in number (with a total of 134 students), but mighty in efforts; having raised $688.65.

Some schools at the UGDSB managed to exceed their goals like, Erin District High School who raised over $10,000 when their initial goal was $5,000. A significant portion of the money raised was by Erin DHS student, Erin K.

The Terry Fox Run has been held at schools annually for decades, and collectively over the years schools at the UGDSB have raised over $2,000,000 in efforts to support cancer research. 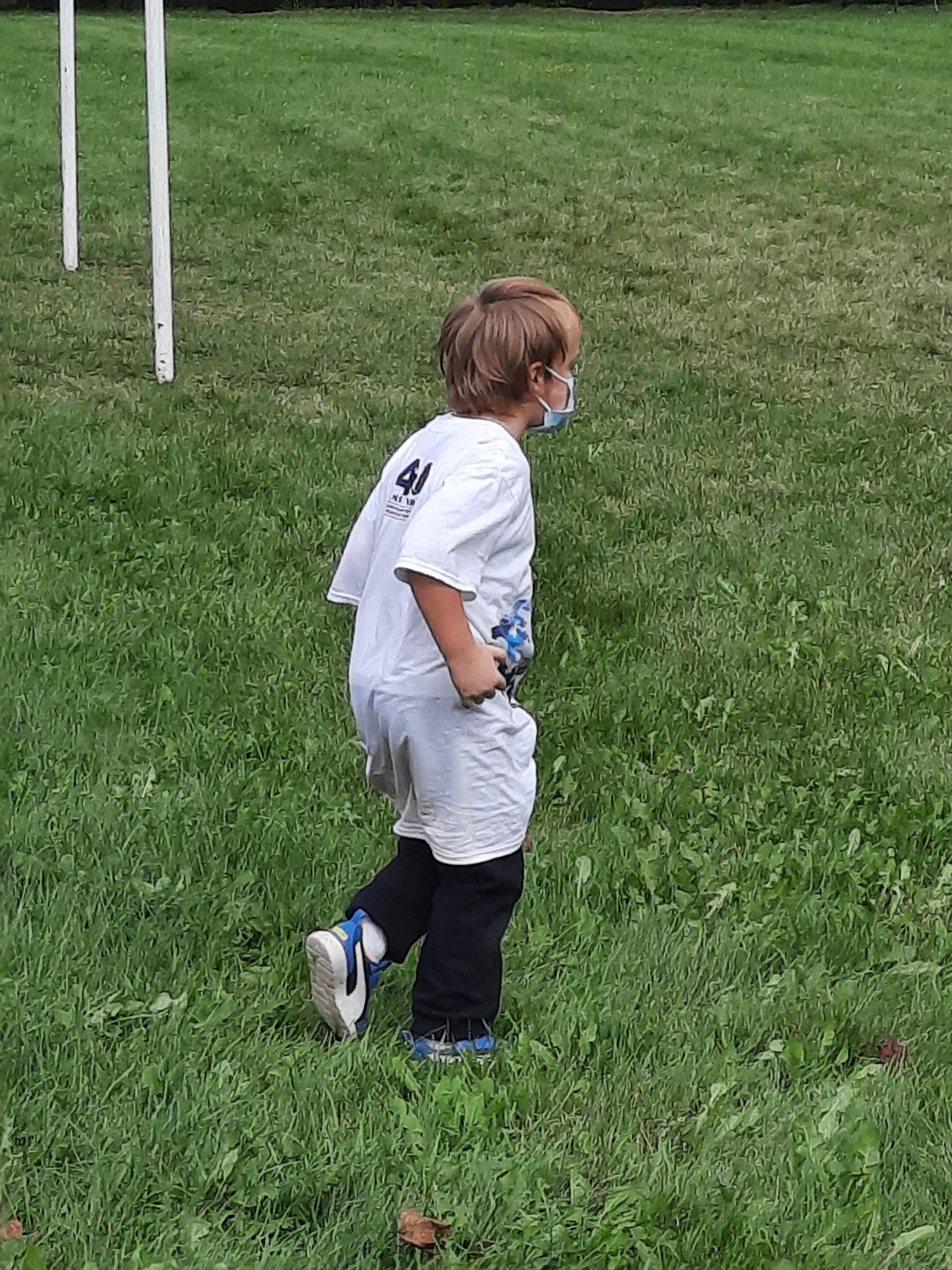 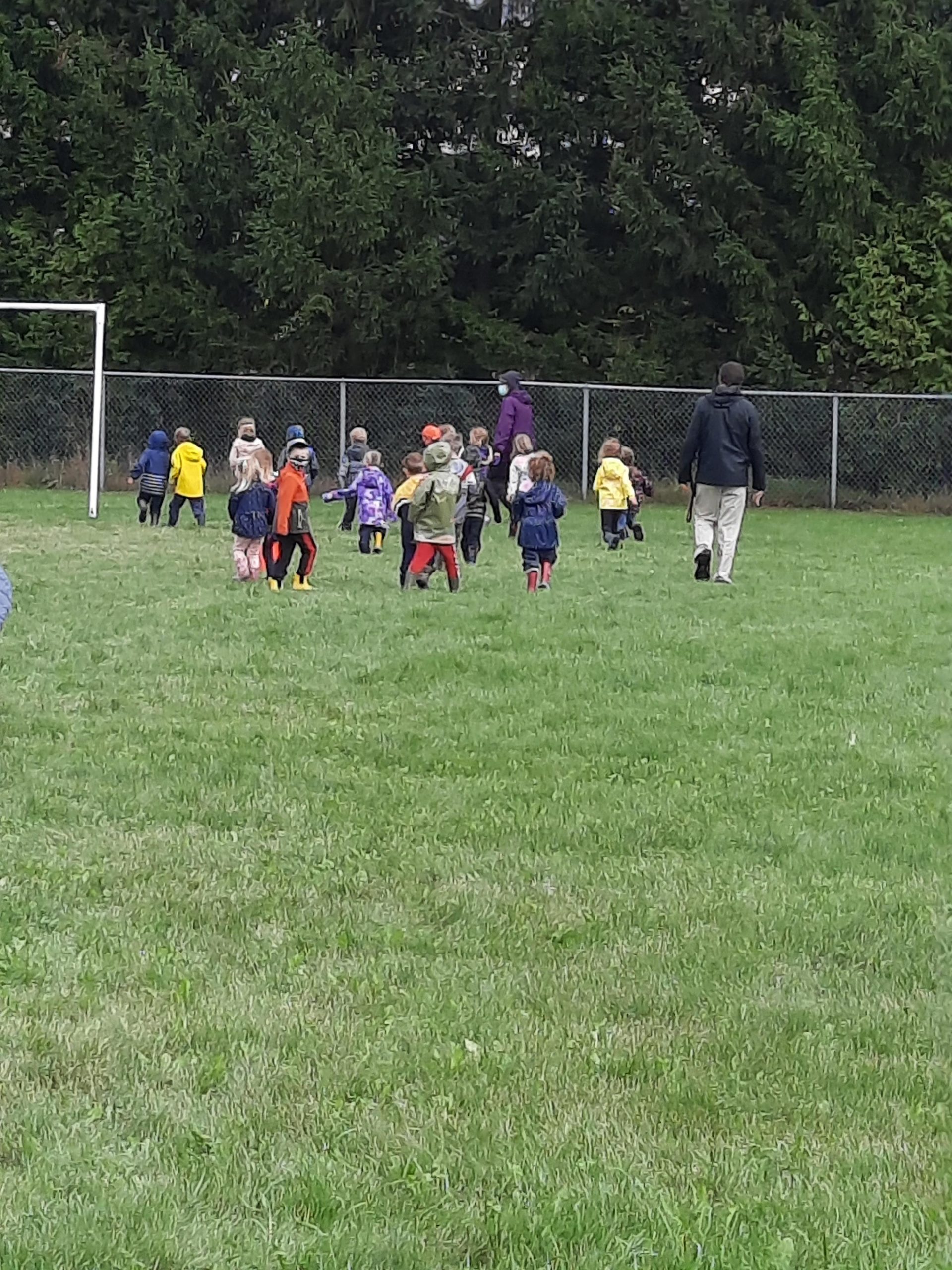 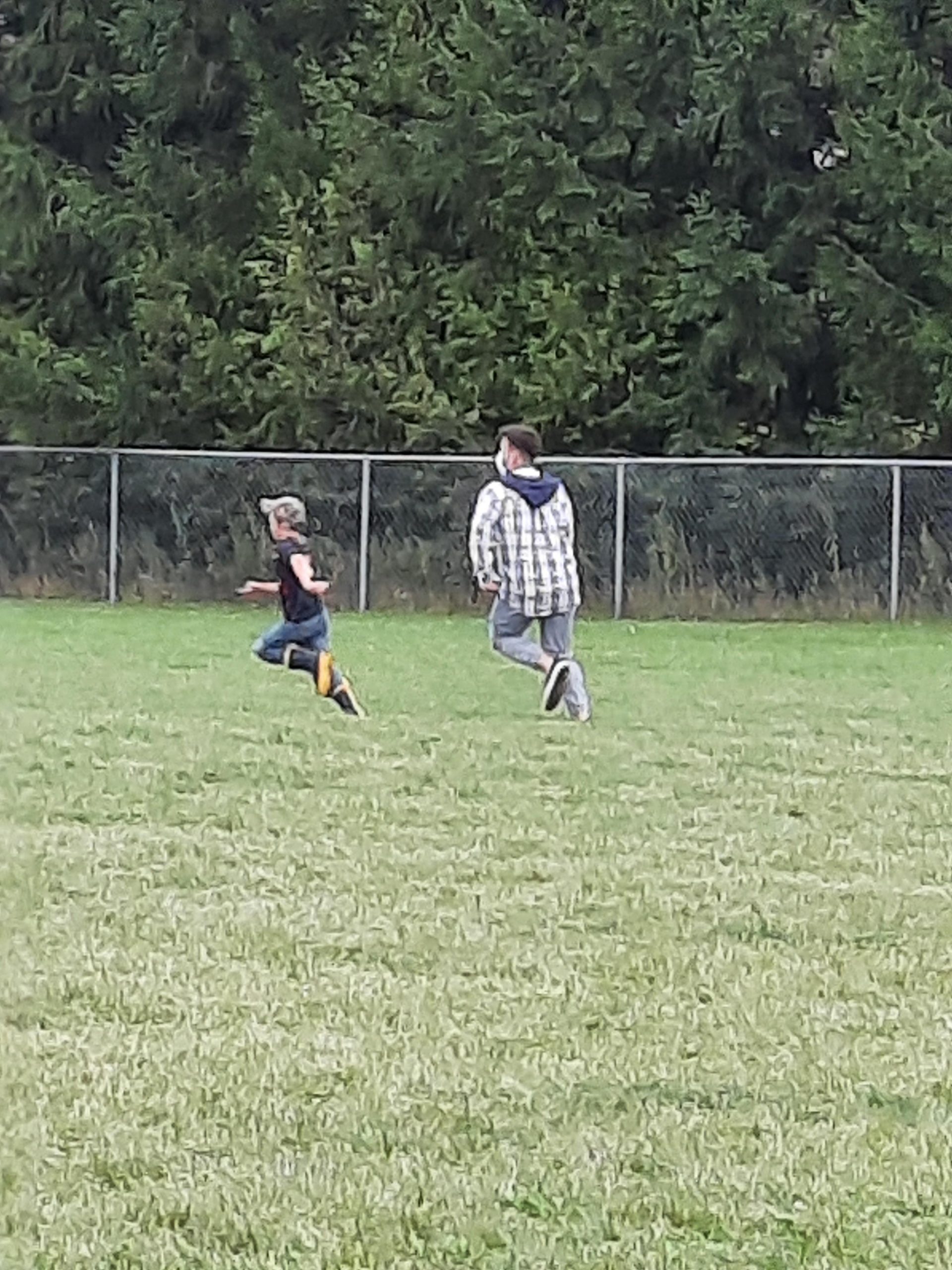 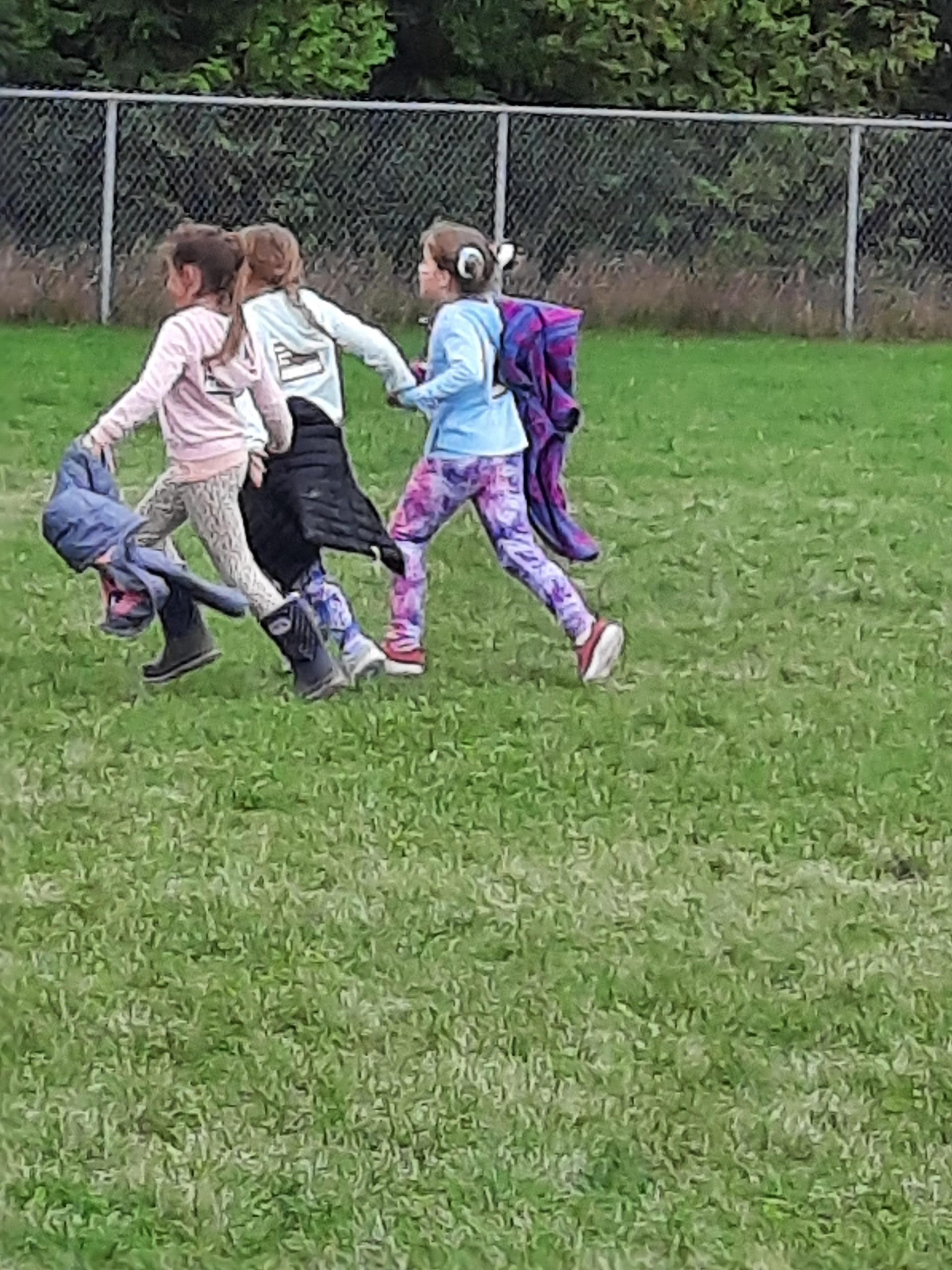 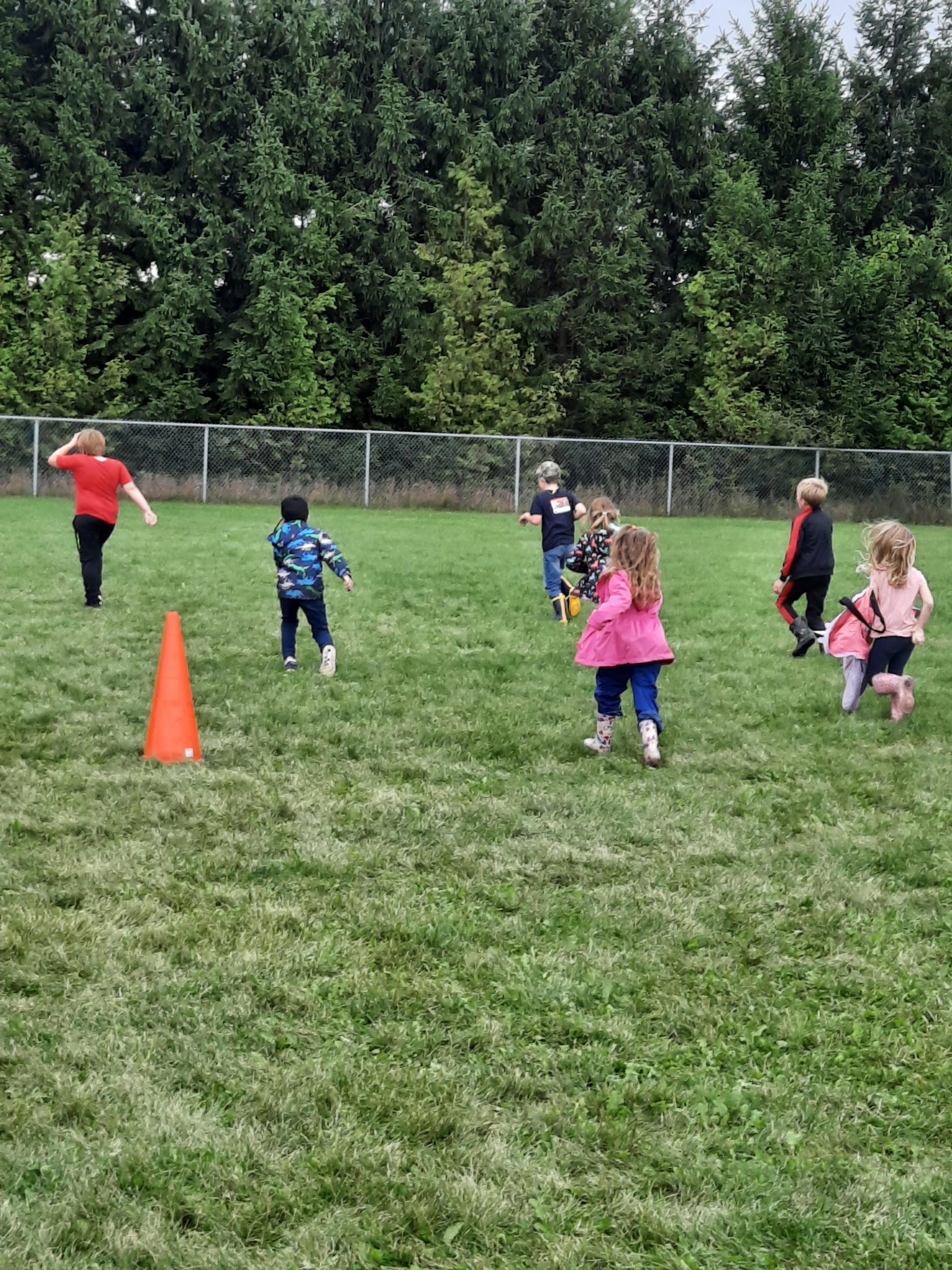 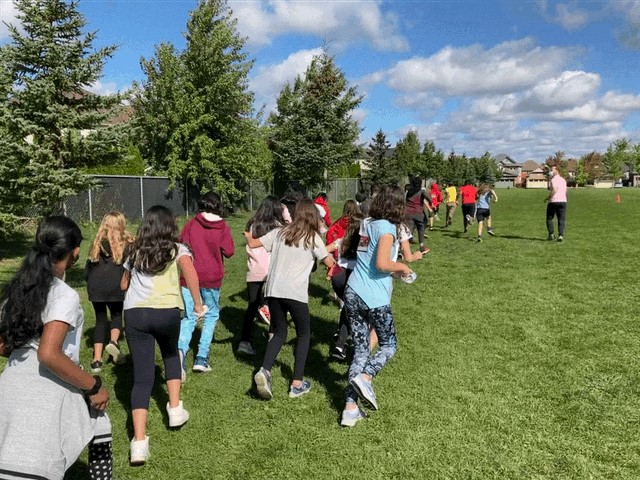 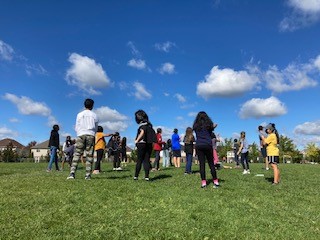 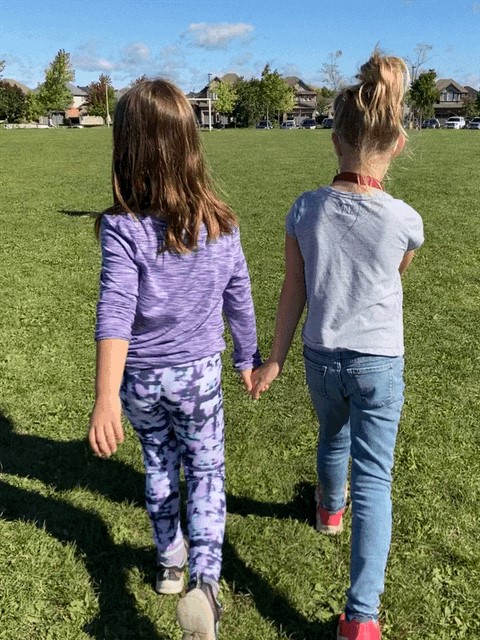