UGDSB students are busy with hands-on learning this semester

GUELPH, Ontario – Upper Grand District School Board students have been hard at work over the last couple of weeks with many great hands-on learning opportunities for students.

On December 3, approximately 50 students from John F. Ross CVI who are enrolled in 4U Biology or 4M Science visited the Human Anatomy Lab at the University of Guelph.

While at the university, students rotated through three osteology stations and then through four systems stations. The systems stations included stations about the nervous system, digestive system, reproductive system and the heart (coronary) circulation system.

System exhibits included both healthy and diseased tissue samples for students to learn from. Students were led through each of the preserved human specimens by third and fourth year anatomy students at the university and a co-op student from John F. Ross CVI who is currently placed at the university.

Norwell District SS has been busy this semester. On December 4, Norwell DSS 4U students participated in a lab simulation activity at the school where they tested artificial urine.

The students were testing the ‘urine’ samples for glucose, protein, yeast, ketones and the pH level. The students then used the urinalysis results to research the significance of the test results and what diseases could cause the test result to appear the way that it did. 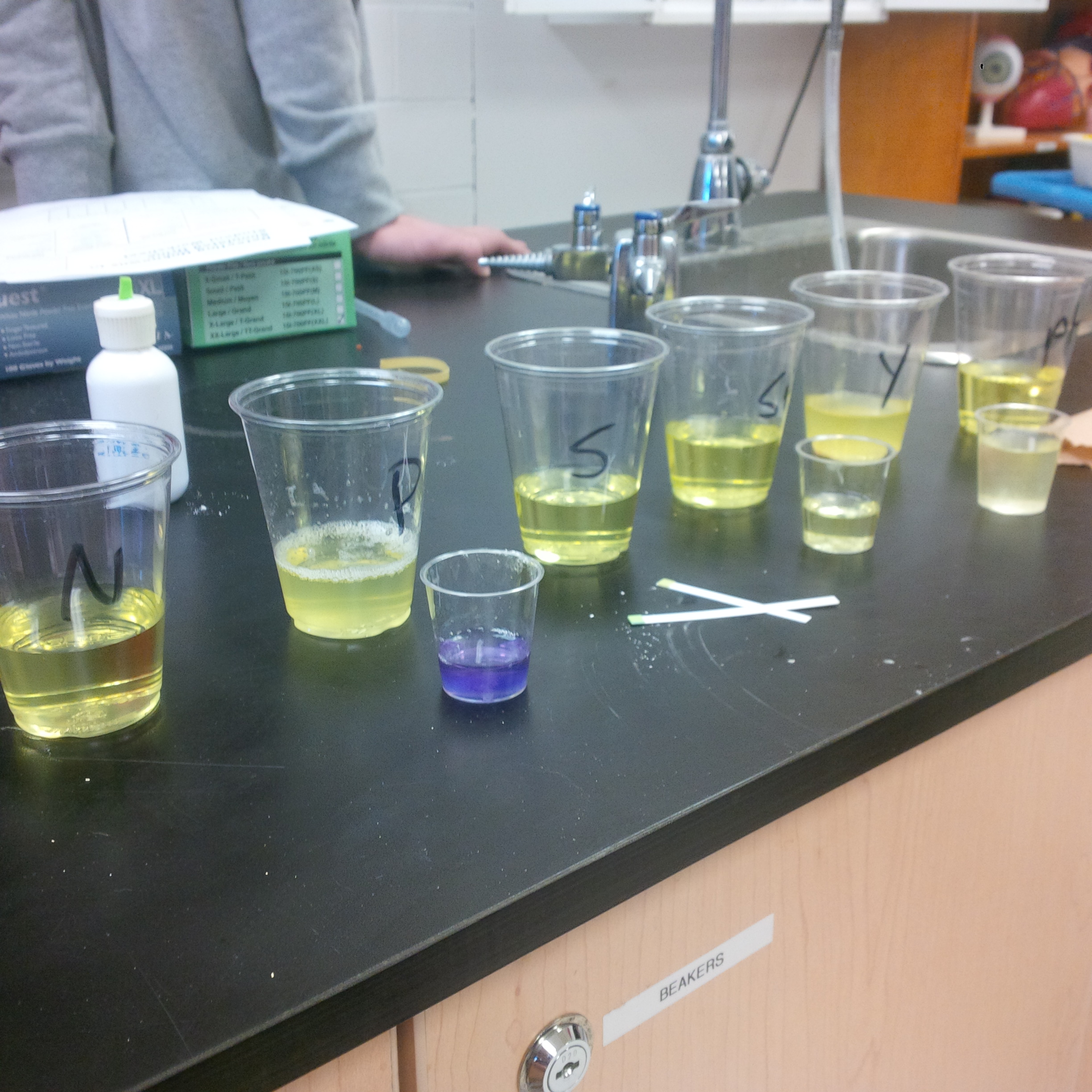 Also at Norwell DSS, SHSM tech students dove into metalwork. Using the CNC mill to cut the metal, students created accessories that can be used in a BBQ grill. The UGDSB SHSM program supported the funding for the CNC TM-1P and band saw at the school. 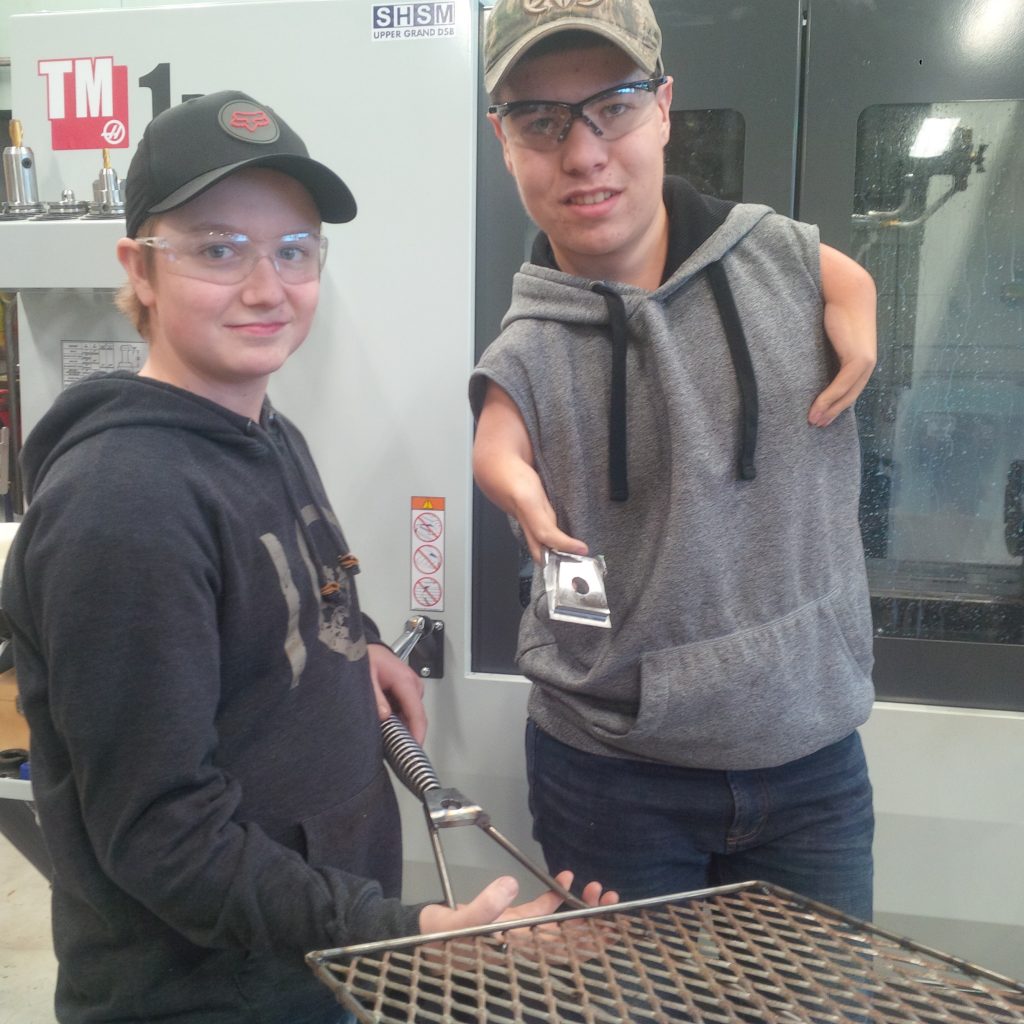 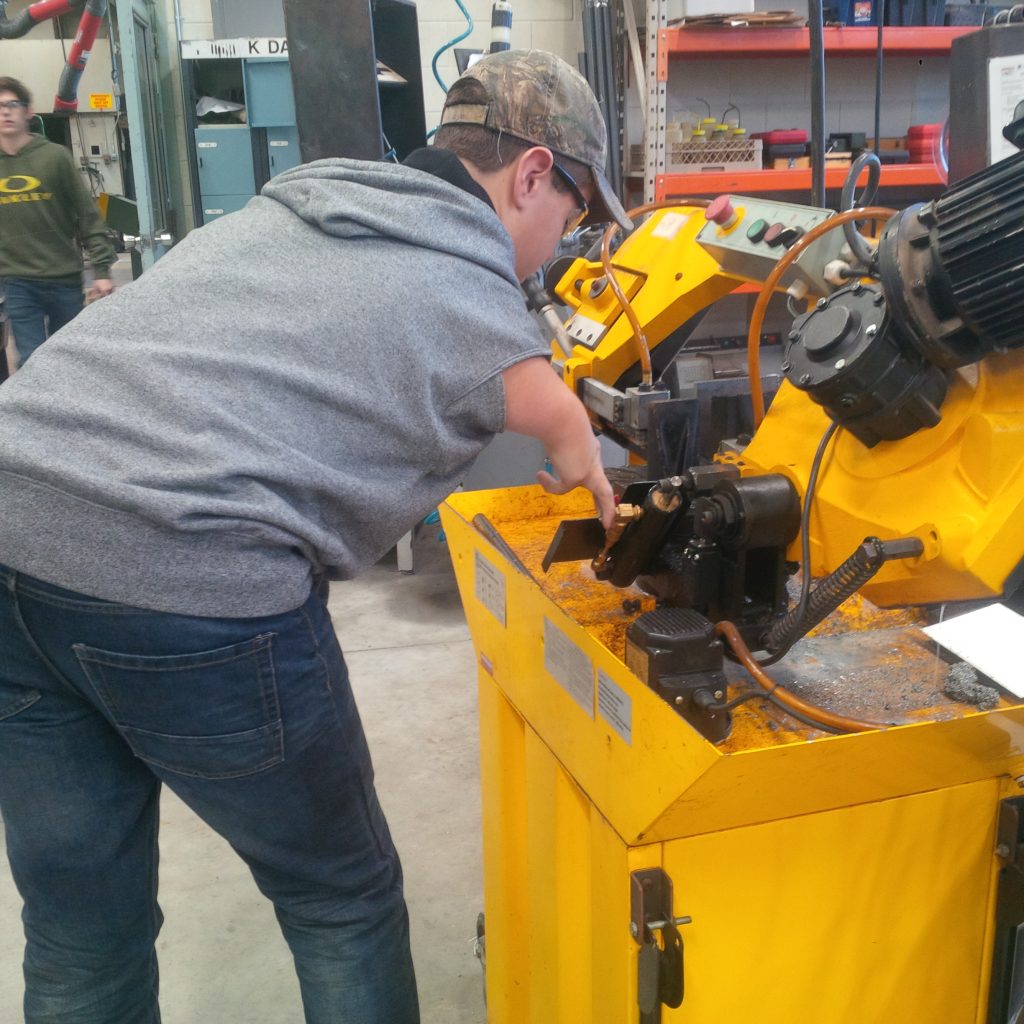 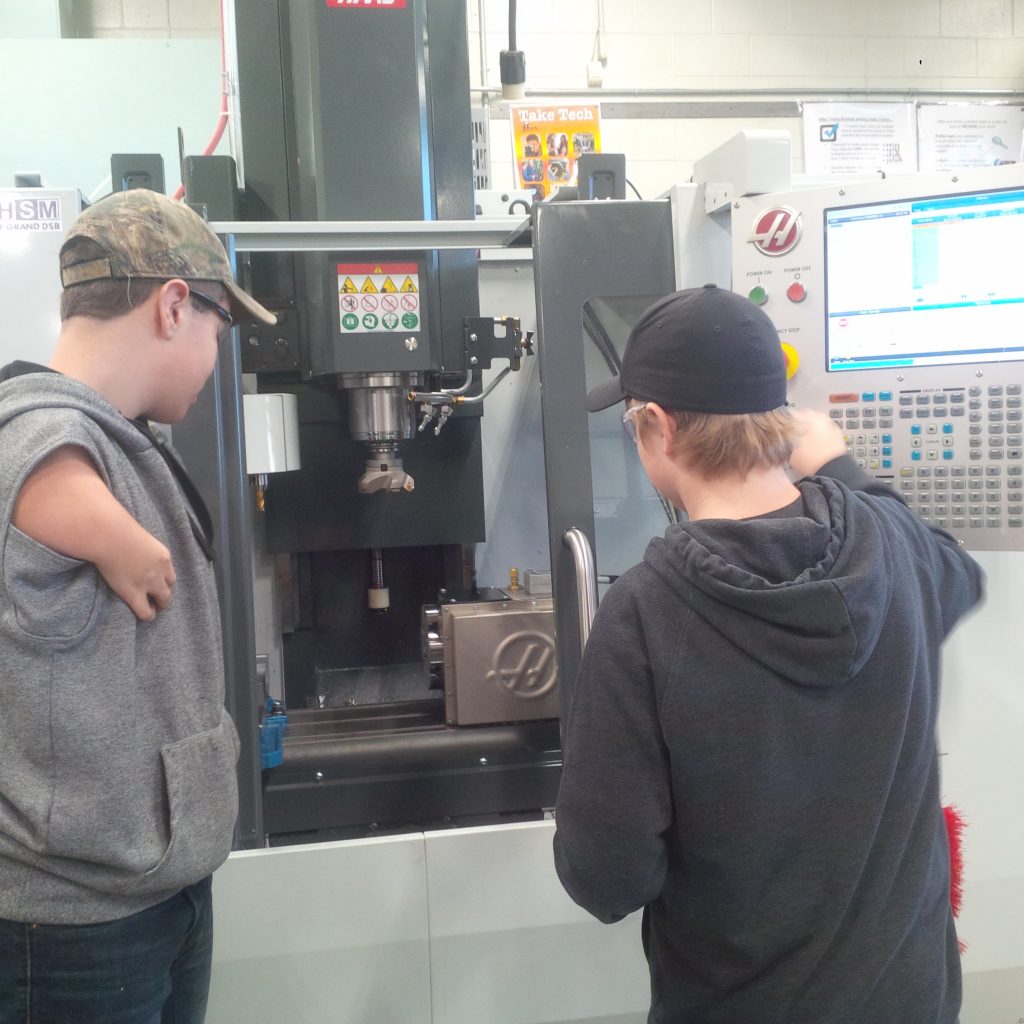 The greenhouse at the school has been growing strawberries, carrots and several types of lettuce. Students in the LEAF program use their learning to connect with local agriculture and food producers. As part of the program, students learn life skills and the career pathways that agriculture and food processing could offer them. 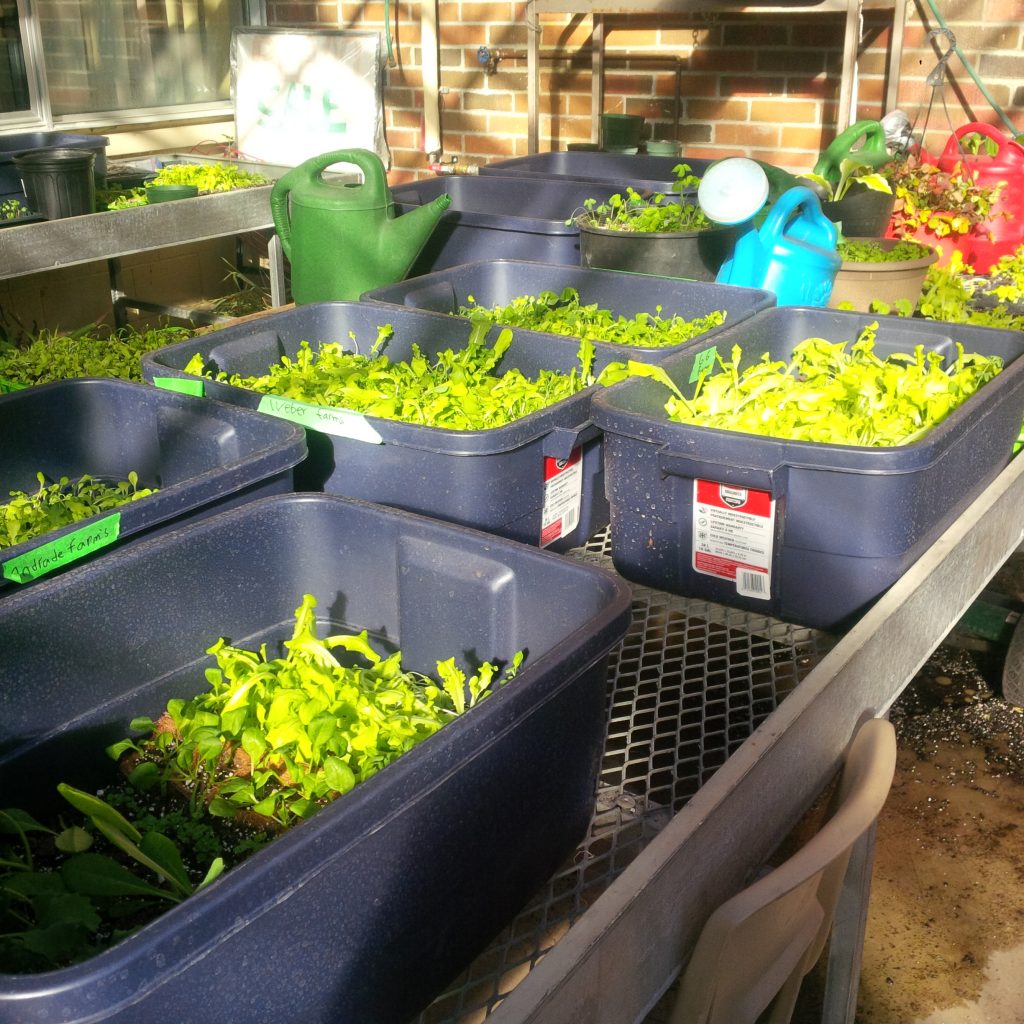 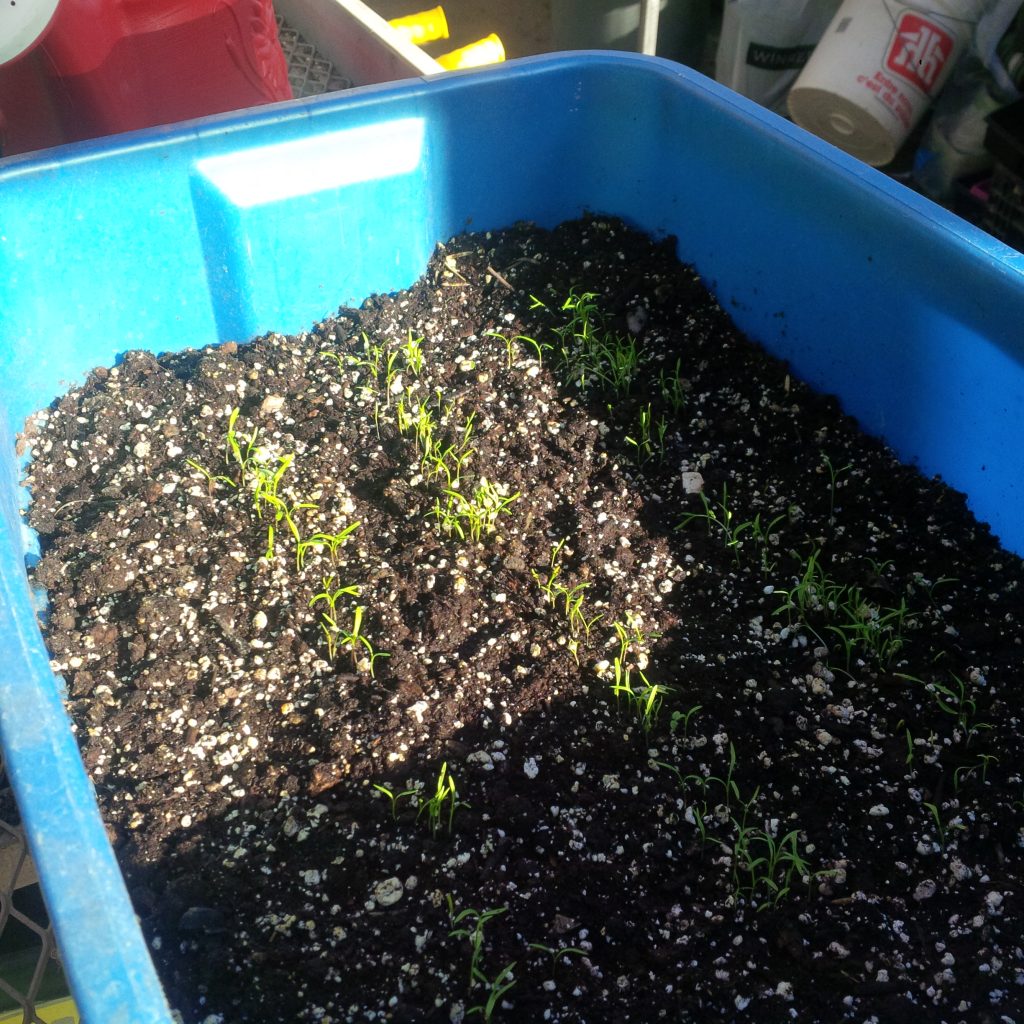 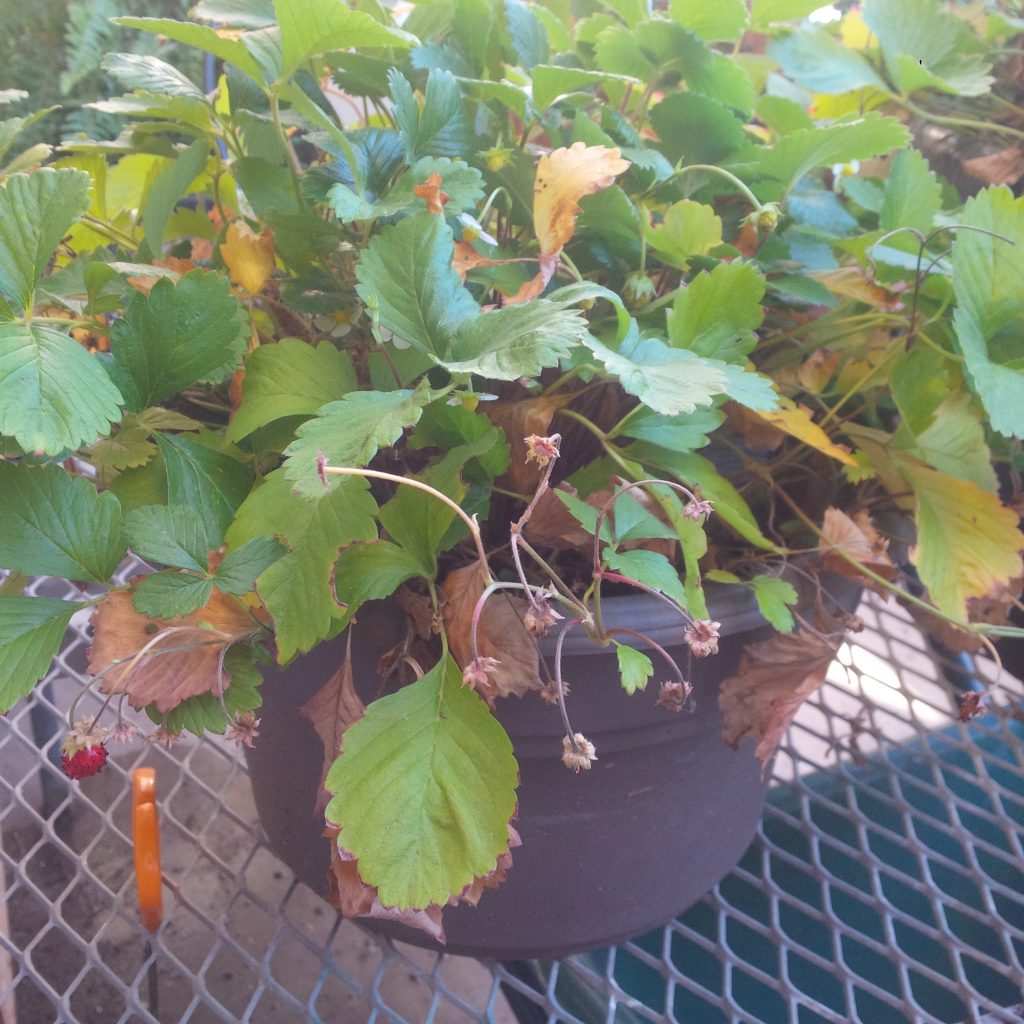