GUELPH, Ontario – During the week of May 13, several Upper Grand District School Board Music groups travelled to Ottawa for the MusicFest Canada Nationals.

Five of the Upper Grand groups at the festival were from Guelph CVI and one was from Centennial CVI.

Guelph CVI was one of only two schools in Canada to qualify in all four disciplines at MusicFest Canada. The GCVI Jr. Symphonic Band, Sr. Symphonic Band, Stage Band and Chamber Choir were all awarded the National Silver Medal for their performances. 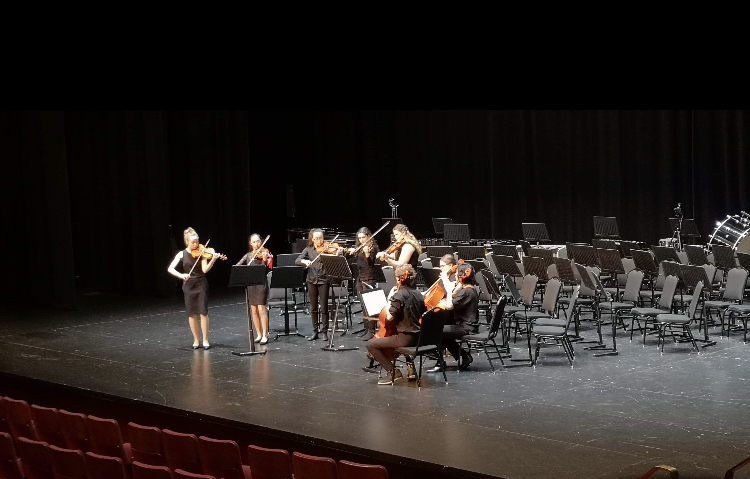 The GCVI String Ensemble is a new group to GCVI and qualified for MusicFest Canada Nationals for the very first time this year. They group performed well at Nationals and came home with the National Gold Medal, the highest award that can be given to a music ensemble in Canada.

The Westside SS Honour Band was also in attendance at the festival. This group of 41 students came home after the festival with a Silver medal. 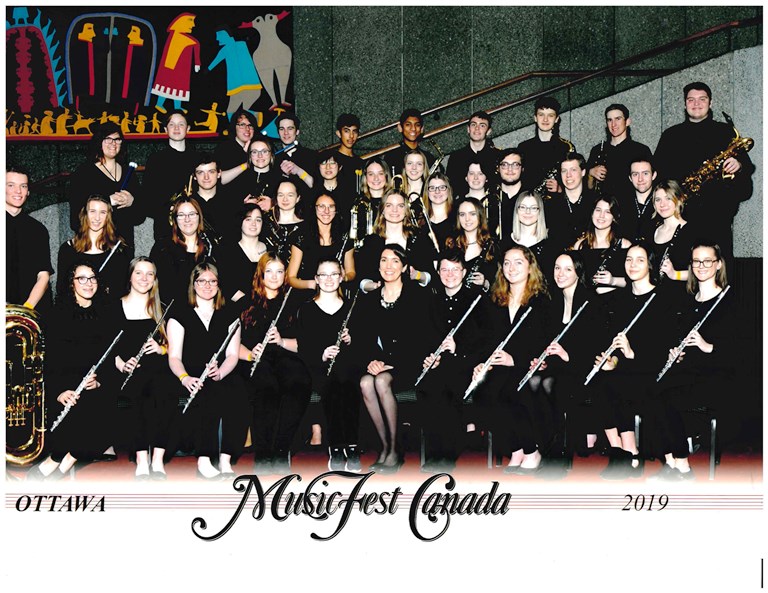 Congratulations to all Upper Grand students that participated in MusicFest Canada Nationals.