The Upper Grand District School Board believes that recognition of success fosters students’ self-confidence and resilience. The board takes action to encourage the celebration of student success.

In recognition of student achievement, the UGDSB holds an annual celebratory event to recognize the recipients of the Student Success: Achieving by Believing Awards.

The awards are given to students nominated from UGDSB elementary and secondary schools.

The achievements of several students and staff in the Upper Grand District School board were celebrated on June 4, 2019, at Centre Wellington District High School.

Students from schools across the district were recognized for their resiliency and perseverance in overcoming adversity.

This year, 15 elementary students and 25 secondary graduating students received an award. The graduates will receive a scholarship for post-secondary training or education. Sixteen staff members were also honoured for their work supporting students.

The students, staff, many principals and family members were on hand to see the awards presented and hear the tributes to the recipients.

The recipients of the 2019 Achieving by Believing Awards are: 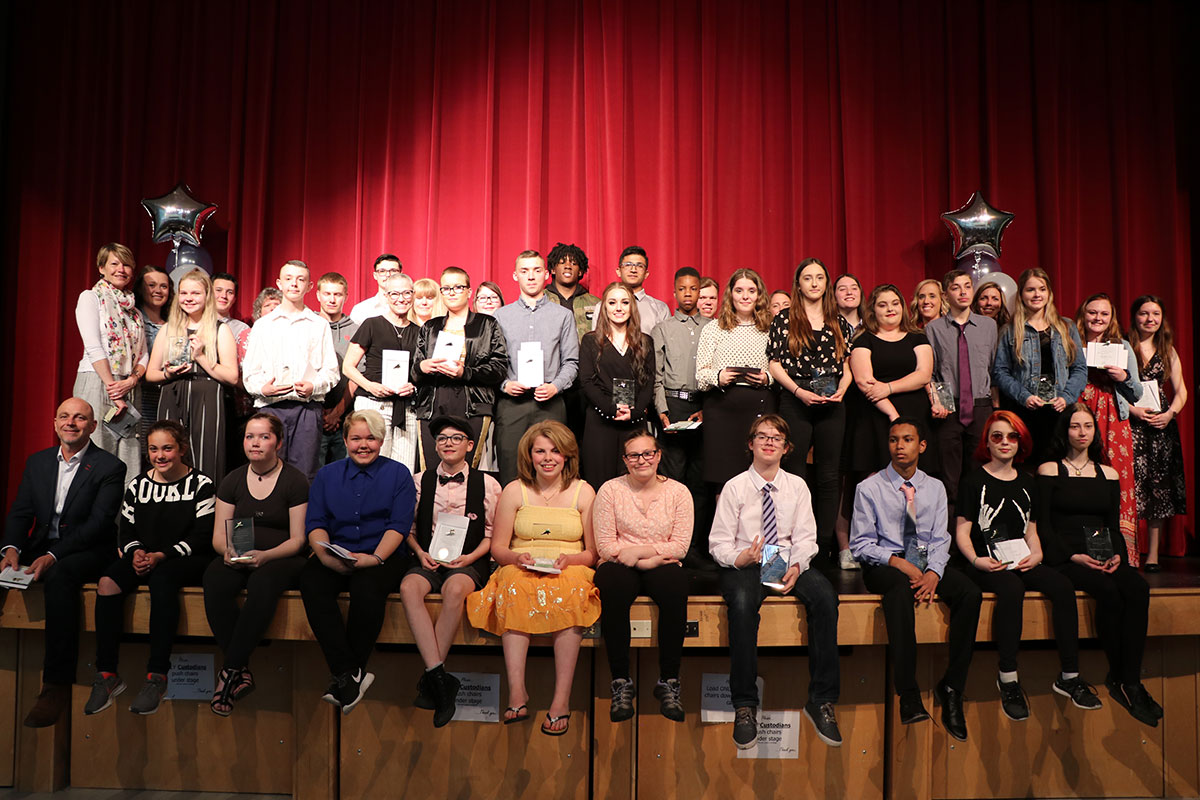