GUELPH, Ontario – Guelph Collegiate Vocational Institute marked Black History Month by honouring an individual that made an impact on the school and community of Guelph.

Alfred Lafferty was born in Toronto in 1839 to parents that had escaped slavery in the United States. His parents, who were both illiterate, were determined to provide an education for their children. In 1856, Lafferty was accepted to the University of Toronto where he graduated with a B.A. with first class honours in Mathematics and Classics; he was awarded a silver medal in each department.

After leaving university, Lafferty pursued a career in education and in 1872 he was appointed Head Master (principal) of Guelph High School, now known as Guelph CVI. This appointment made Lafferty the first Black principal to serve a public school in Ontario. 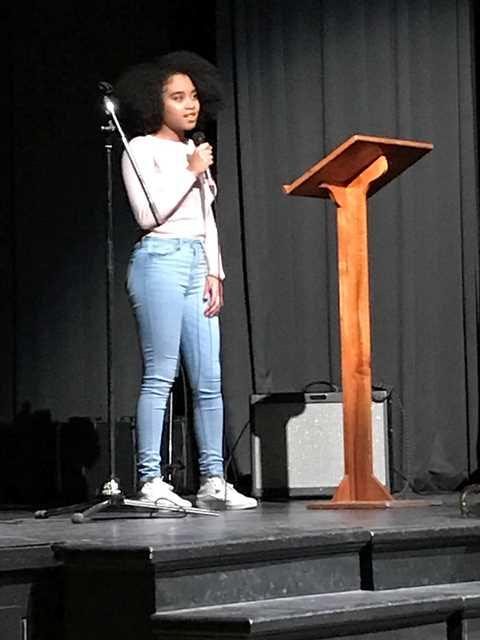 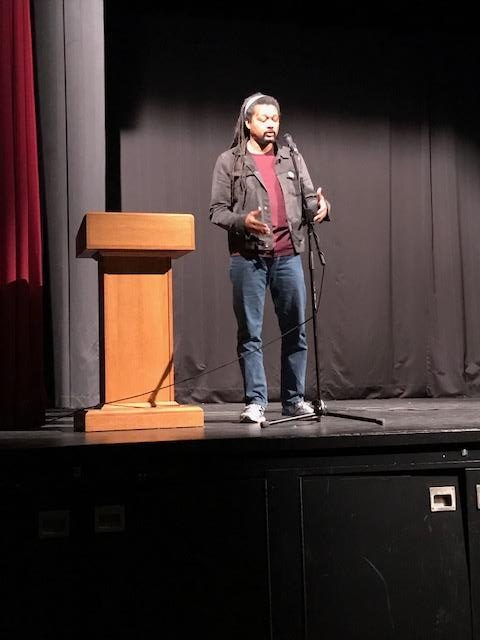 GCVI students Ashna and Maya served as emcees for the event. They prepared their remarks and really set the tone for guests and performers.

To open the assembly, GCVI Principal Bob Scott spoke followed by Sandals. GCVI student Oscar introduced the next speaker, Hilary Dawson, a Historical Genealogist that gave the assembly an account of Lafferty’s life. A letter read on behalf of Lloyd Longfield, MP Guelph, was read at the end of the assembly. 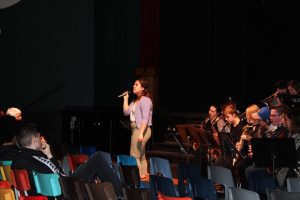 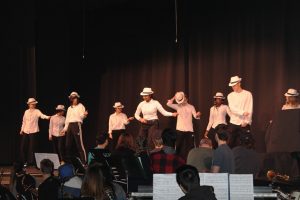 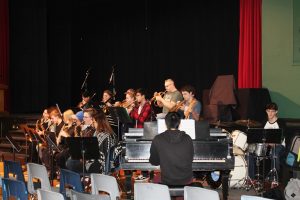 Sharing a very impactful Spoken Word performance was Fannon Holland. The depth of Holland’s words hit everyone in the auditorium.

Student Lou and GCVI teacher Rodger Stevenson performed a powerful tribute to Sam Cooke with their rendition of “Change is Coming.”

Students Yan and Audny-Cashae collaborated to recite a very moving rendition of Maya Angelou’s poem “Still I Rise,” set to a piano playing. 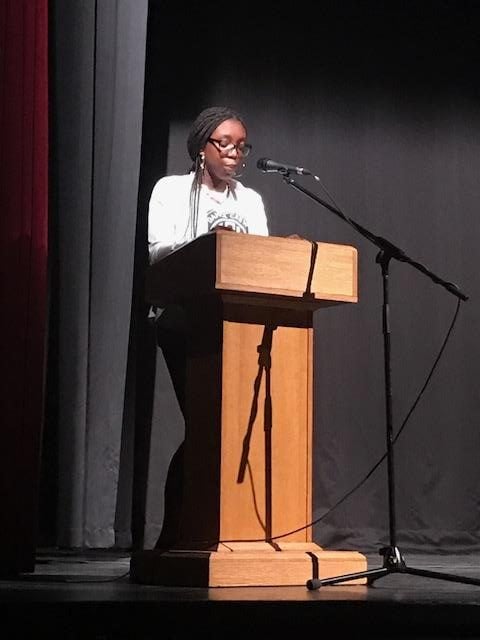 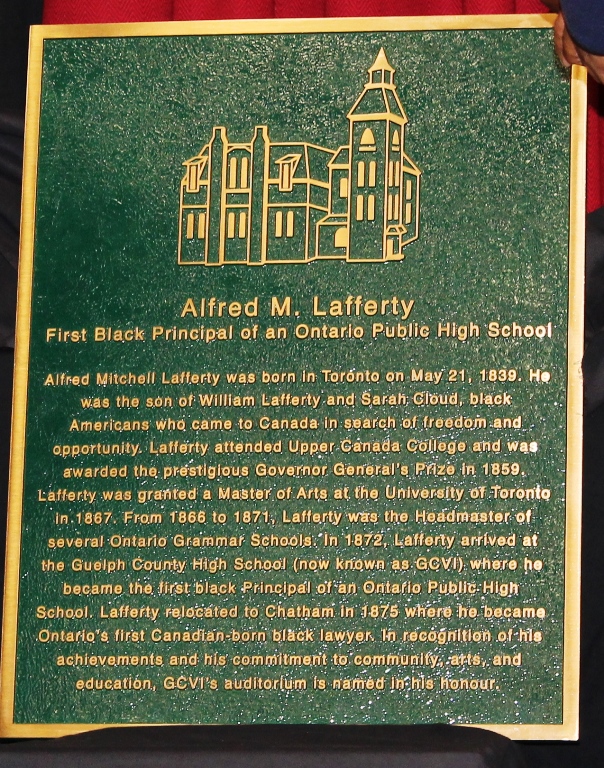 The GCVI Stage Band performed an amazing rendition of Marvin Gaye’s “How Sweet It Is.” 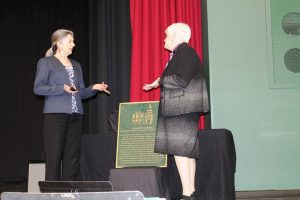 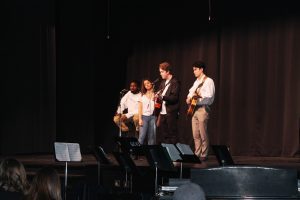 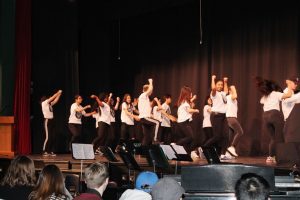 GCVI students Ava, Nao, Dayquan and Emmett took to the stage to perform “Lean On,” a take on the song “Lean on Me.” These students incorporated rap in the song as well as their own personalized lyrics.

Closing the ceremony, staff presented the school with the plaque renaming the auditorium the “The Alfred M. Lafferty Auditorium.”

Students and staff did a remarkable job preparing for and during the assembly.