GUELPH, Ontario – In a matter of hours, Upper Grand students raised thousands of dollars to support a number of charitable causes.

Each semester, Beyond Borders students split into four ‘Hogwarts Houses’ and all semester long they compete in different business challenges.

Monday’s event focused on the basics – teams had to organize a charity car wash. Teams receive points for their advertising and promotion, professionalism, organization and profits.

Proceeds will support a number of charities that the students will work with throughout the semester, including Global Medic, the Brain Aneurysm Foundation, and the Children’s Foundation. One team decided to raise funds to send kids to Camp Tawingo, and a fourth team selected Hope House. The students have already signed up to volunteer with Hope House four times this semester, including at the organization’s morning breakfast service.

Beyond Borders is an off-site business-learning program that focuses on leadership development, business, math, global development and sustainability, with an emphasis on team-building, skill development, and experiential learning. 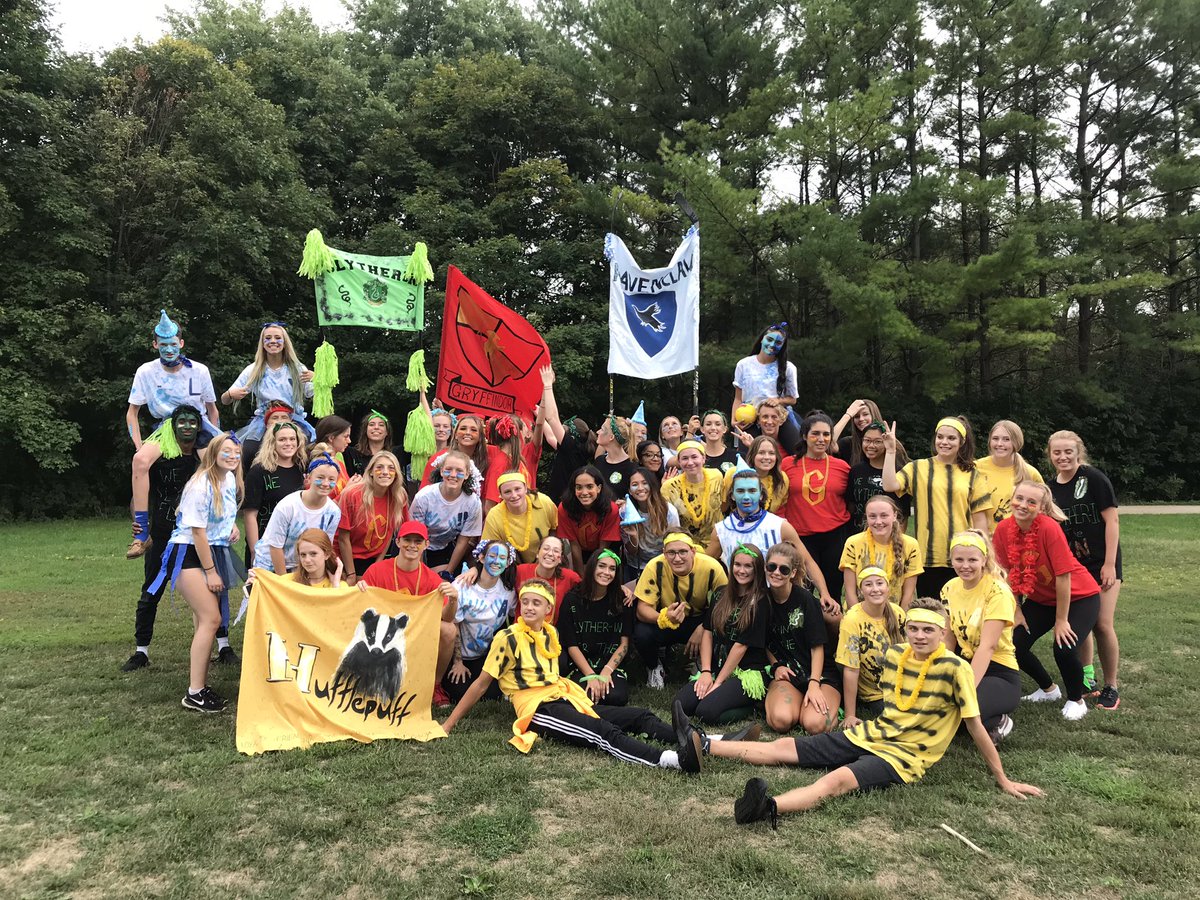