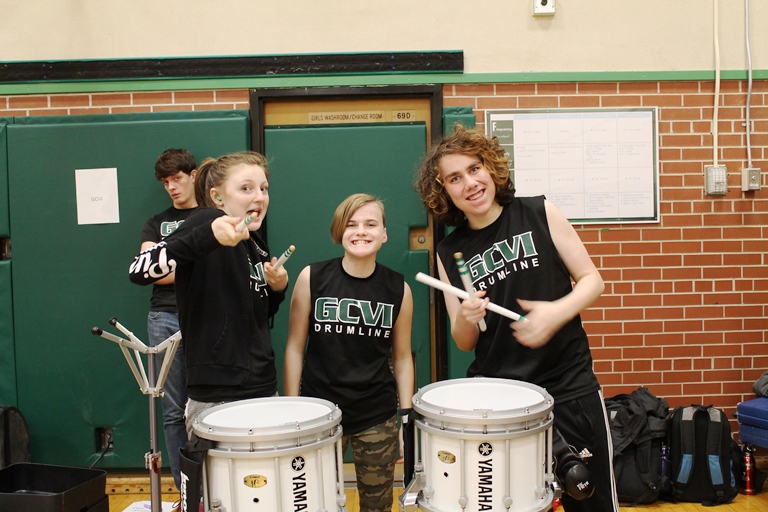 All students involved in the conference are members of their school’s drumline. The first part of the day included students learning the basics of drumline technique and using their bodies in rhythm with the drums. 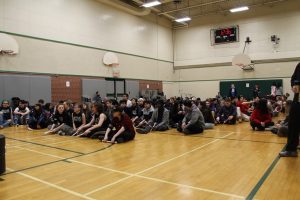 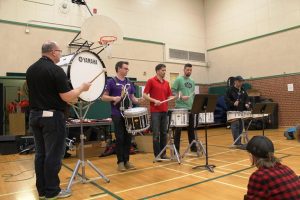 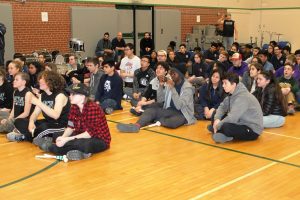 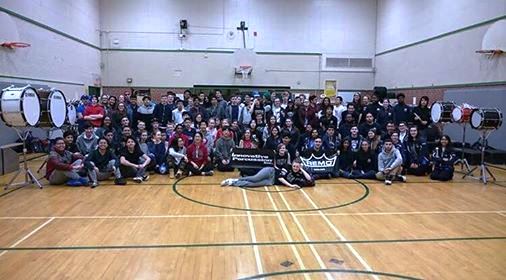 At the end of the day students gathered as a group to learn a drum cadence together. The collaboration can be viewed below: