Inspiring youth through the arts – Inspiration 2017 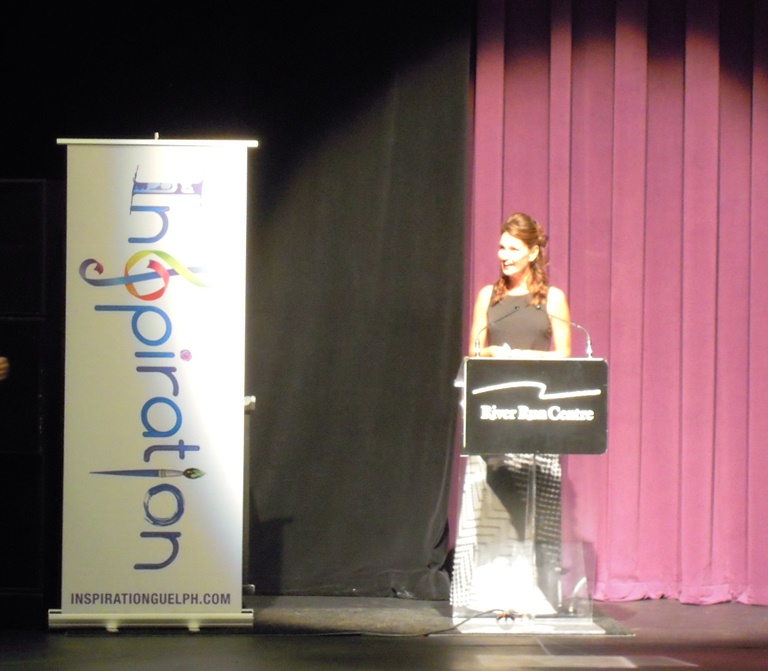 Other headlining performers included members from the cast of the hit TV series The Next Step. Isaiah, Noah, Allie and Akiel captivated the audience with their dance performances.

The Making-Box improv team hit the stage and asked for audience volunteers. After receiving an overwhelming amount of support from the audience, several volunteers helped the improv team create a comical sketch where they brought images to life. 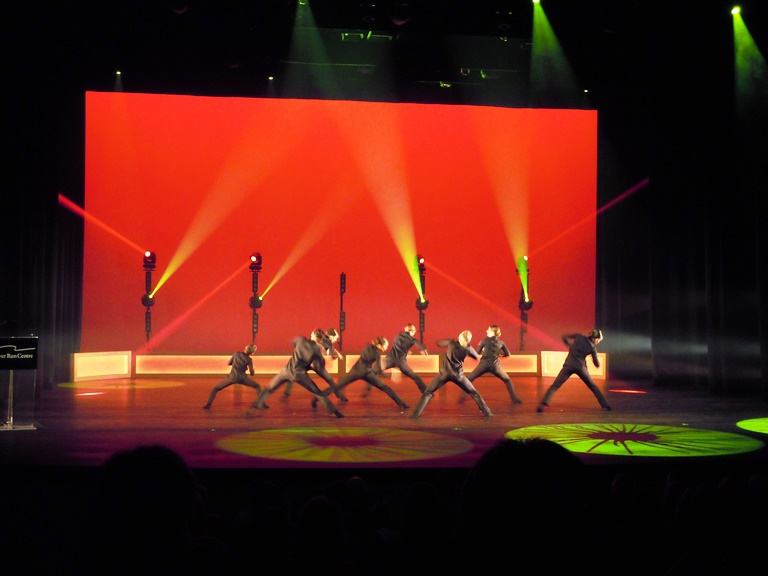 Later this month, Royal City Musical Productions Inc., will be hitting the stage at the River Run Centre for their performance of Shrek the Musical. The audience was fortunate enough to see a sneak peek of that performance when the cast of the show performed “I’m a Believer” by Neil Diamond. Members of the cast are as young as elementary aged students and the talent they have is unbelievable.

Following the intermission, the audience heard a rendition of “Escalator Blues” by Jeff Darrohn, performed by the Jazz Squirrels. This jazz group is made up of several 12-year-olds from St. John’s Kilmarnock School. St. John’s Kilmarnock Junior Choir was also on hand to perform “Sing” by Andrew Lloyd Webber and Gary Barlow.

The audience got really pumped up when the Cheer on Bears Cheerleading group came to the stage. The performance included junior and intermediate performers and was full of tumbling, dance and talent.

The UGDSB is proud of the students and staff that were involved with Inspiration 2017. The hard work and talent that went into the event really paid off.