Guelph, ON – The halls of Centennial Collegiate Vocational Institute (CCVI) were alight with celebration as students and staff participated in its first cultural-themed dance for Diwali – the festival of lights.

CCVI celebrated its Diwali dance and dinner on Friday, October 28. The evening started with a candle lighting ceremony led by staff. The symbolism of lighting candles to start the celebration was to represent universal love, hope, peace and unity.

“Diwali is a South Asian Festival that has Hindu origins but is now celebrated by a variety of South Asians. Diwali comes from Deepavali – which means row of lights,” said student MCs Ava & Harsharan, “This festival is known as the Festival of Lights. Light represents hope, goodness, love, positive energy, knowledge and all good things.”

The lighting ceremony was then followed by a variety of dance performances from students. Performances included a Kuchipudi Classical Dance from South India by guest dancer, Pavitra, from Guelph’s Laasyam Kuchipudi Dance Academy, followed by a variety of performances by Centennial students including a Garba (Gujarati) dance, a Tamil (South Indian) dance, a Bollywood Fusion Kathak (North Indian) dance and a Bhangra (Punjabi) dance.

After the conclusion of the stage performances, the dance floor opened up to the students to dance to a variety of Desi music.

Many CCVI students invited friends from other local high schools and the majority of attendees chose to dress up in colourful, cultural formal clothing representing different cultures across Asia and other parts of the world.

The event was made possible by the hard work of CCVI’s Desi Club students and teacher supervisors, Shailja Pandey & Laura Linton.

“We are overjoyed with the success of this event.  We have been planning this with the students for the past two months and they all worked so hard to make it happen. They designed posters and tickets, made announcements, planned the program, practiced dances and worked hard to set everything up,” said the teachers. 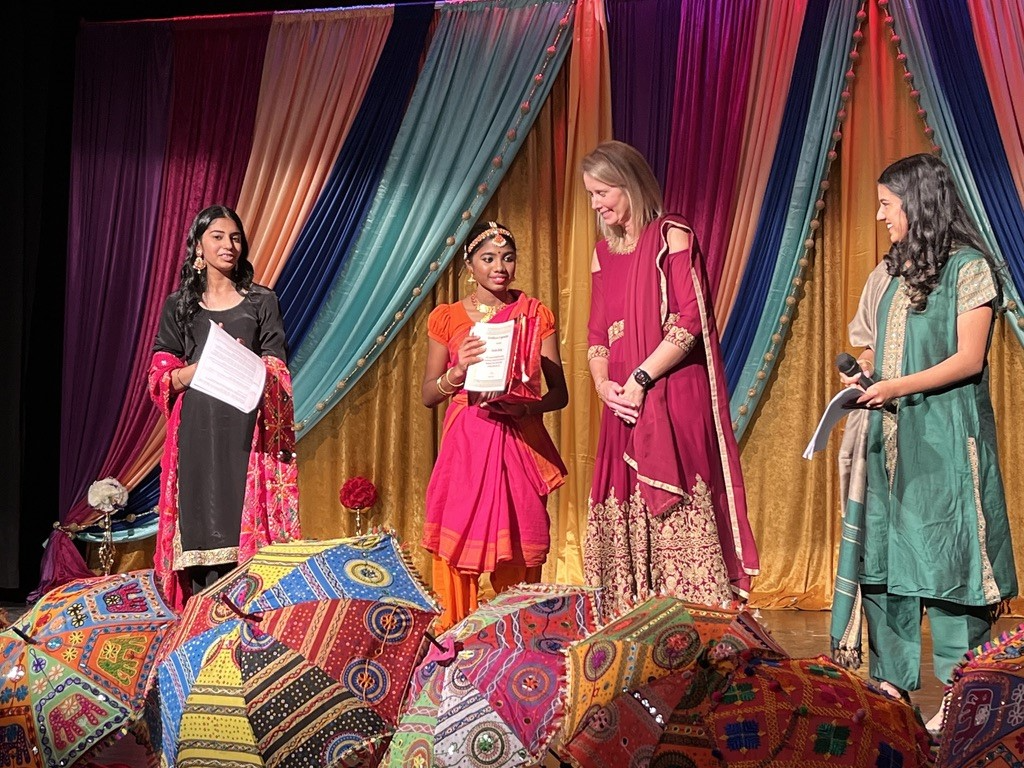 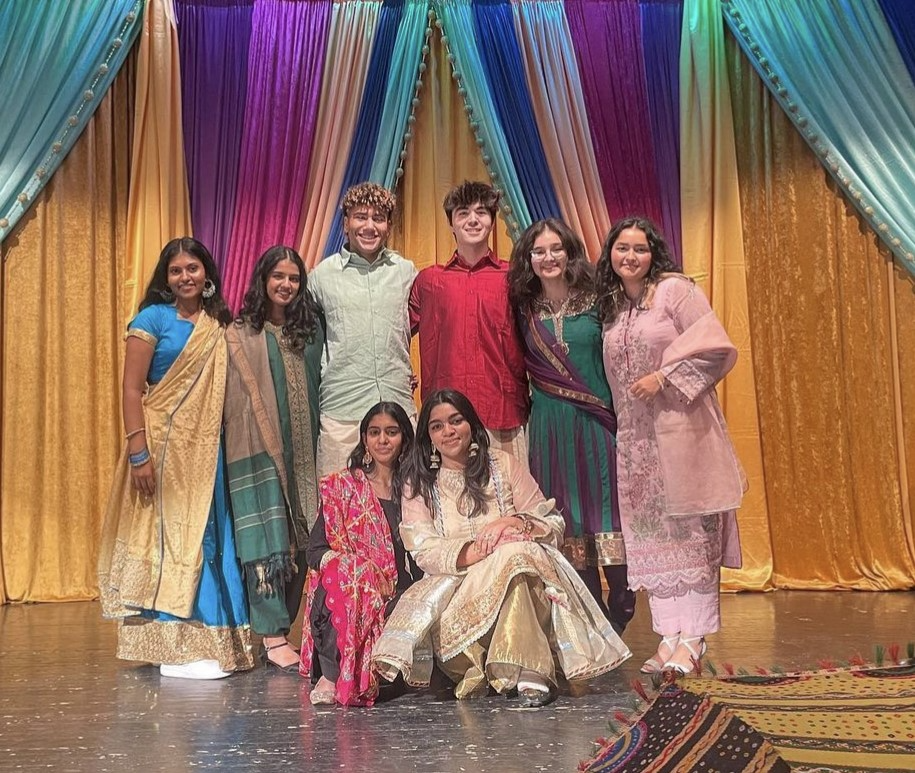 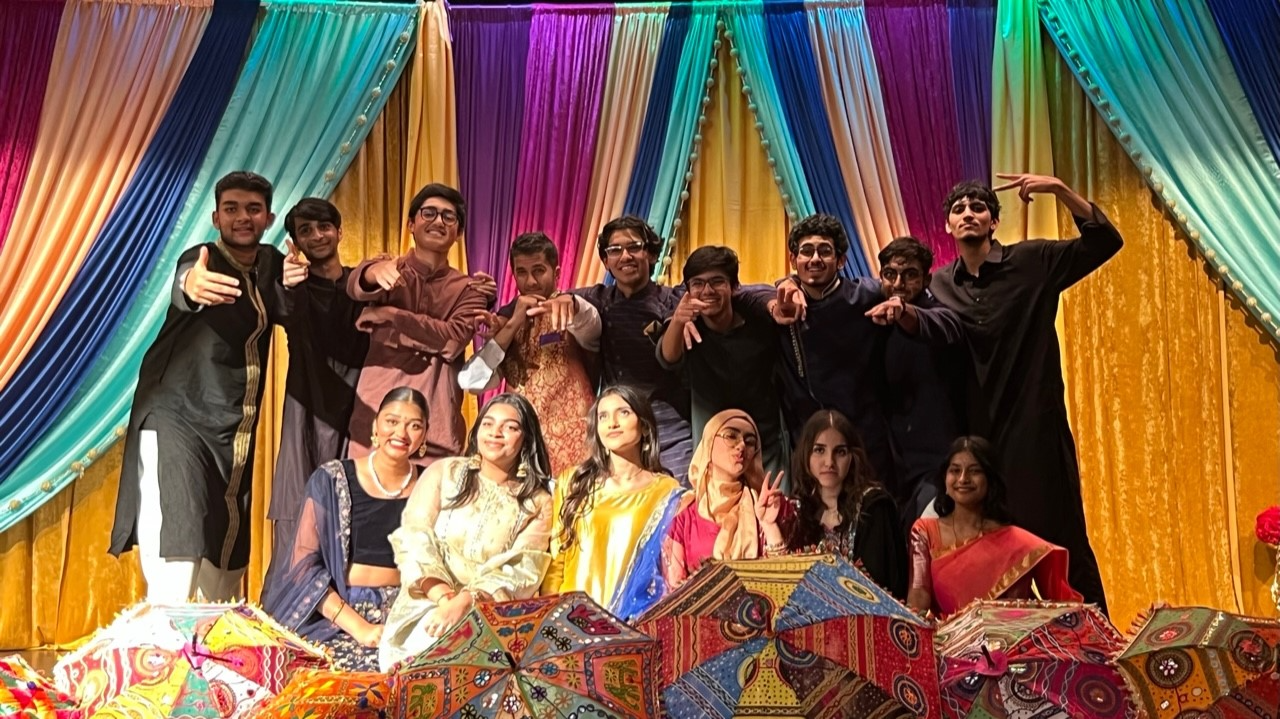 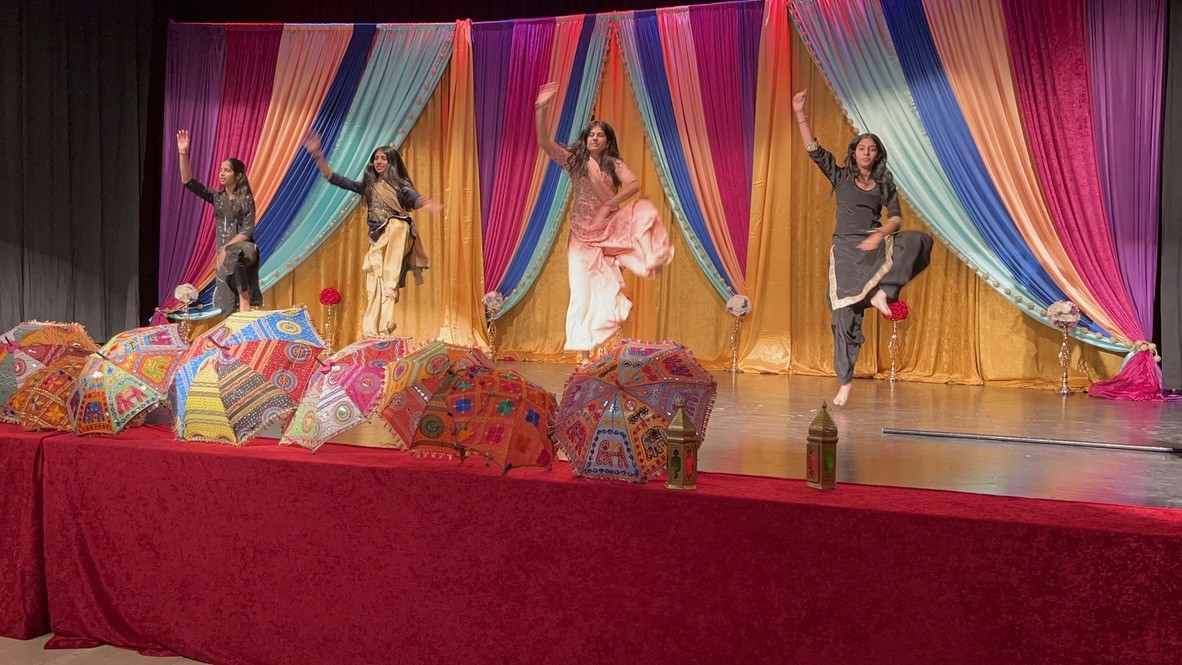 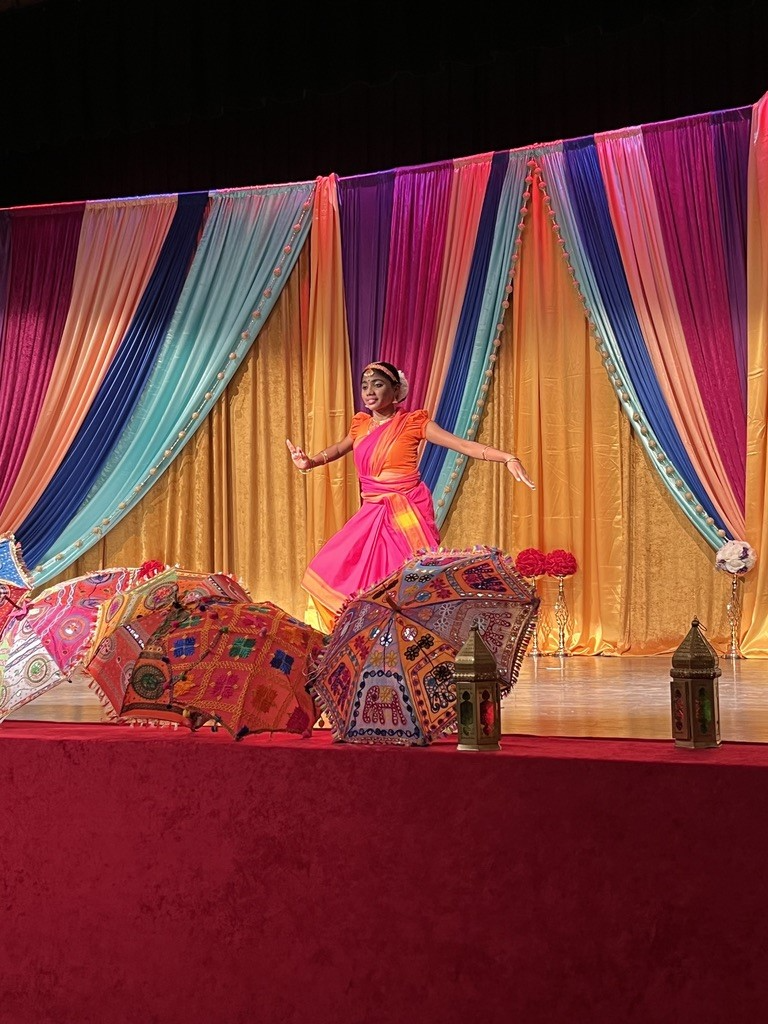